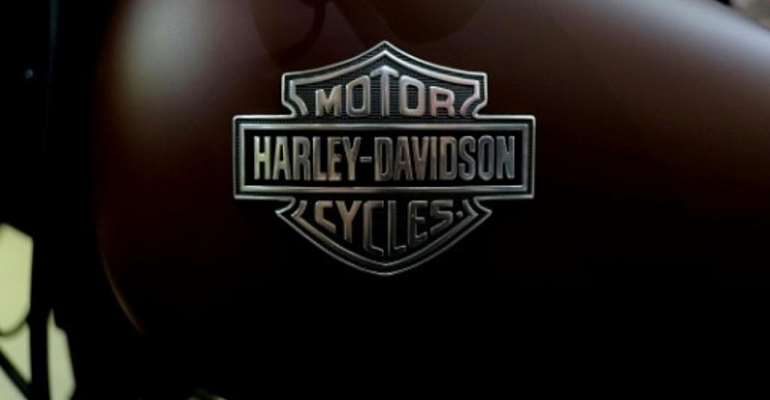 Harley-Davidson will close production in India where the US motorcycle maker could sell just about 25,000 units of its iconic bikes in 10 years but its imminent exit could leave local Harley riders with a tank-full of worries.

The company said the step was part of its “Rewire” project to throttle down production in India, which accounted for just five percent of its global sales.

“Harley-Davidson plans to close its manufacturing facility in Bawal and significantly reduce the size of its sales office in Gurgaon (city),” the company in a statement said.

It could lead to 2,000 job losses across 35 Harley dealerships in India, said business website Moneycontrol, citing the Federation of Automobile Dealer Association.

Media reports said the Milwaukee, Wisconsin-based firm was in talks with potential local partners to stay on the saddle in India, where some 17 million bikes and scooters are sold each year.

Royal Enfield's knockout punch
The American icon also could not face up to Royal Enfield “Bullet” bikes which cost half the price of the cheapest Harleys in India, where 533,089 units of the world's oldest motorcycle brand were sold in the final nine months of 2019.

Harley-Davidson also lost its rumble in the din of two-stroke bikes of local brand Hero Motocorp and Japan's Honda.

“Harley-Davidson's first big mistake was it did not do any research before it came to town in 2011,” Royal Enfield rider Prashant Singh told RFI.

“And then it brought in a cheaper model, the Roadster, which it thought might work but there was a basic thing missing. These bikes would get heated up easily, so much so, those riders would park at traffic signals to cool off.”

“In India if you want to survive, you really must have an awesome service network… the roadside mechanic needs to be able to fix your superbike,” the 41-year-old said, labeling Harleys as “white elephants.”

Worries over spares and service
Harley owners also fretted over the future of their costly machines.

“The Harley-Davidson dealer network will continue to serve customers through the contract term," the company said but some bikers' clubs braced for a rough ride into future.

Anil Arora, one of the first to buy a Heritage softail Classic in India, said the “anxieties” were valid.

“The reason that someone like me waited for Harley-Davidson to be launched in India and then bought a bike was exactly because of the same worry --- service and spares,” said Arora, a co-founder of Delhi's Harley owners' club.

“It is also sad, very sad for the new generation of riders,” he told RFI.

US brand Chevrolet drove out of India in 2017, two years later Ford gave up the wheel to a local partner and a month ago Japan's Toyota Motor Corp slammed on the brakes on expansion plans.

Italian Fiat, American bike maker United Motors and several others have also hotfooted out of India.

The US motorcycle brand, founded in 1903, has had a steadier run in other Asian markets like Thailand and Korea.