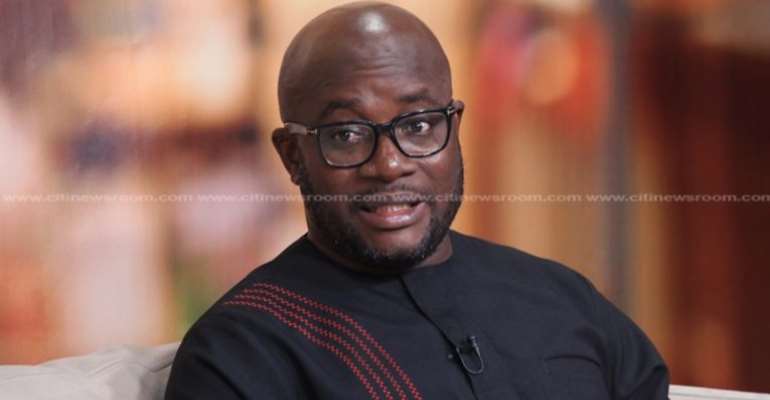 The Member of Parliament for Sekondi Constituency in the Western Region, Andrew Egyapa Mercer has said the Electoral Commission (EC) should be applauded for successfully compiling and exhibiting a new voters’ register in a short while.

His admonition comes in the wake of concerns of missing names from the new voters’ register.

Mr. Mercer said issues with the compiled voter’s register should be expected, given that the compilation could not be completely seamless.

“I think we should commend the Electoral Commission for successfully conducting a voters roll and putting out an exhibition in September and assist them by calling on our supporters to go out there and verify their names,” he stated on Citi TV/FM’s The Big Issue.

He said the flagbearer for the National Democratic Congress (NDC), John Mahama is leading a campaign against the new register because it does not favour him.

“Were we not in this country when Mr. Mahama, then-President told us that the EC is an independent body and no political party can rig the elections? What has changed?” he asked.

The MP said developments surrounding the compilation of a new voters’ register reflects what happened when the NDC was in power in 2012, adding that the New Patriotic Party (NPP) did not threaten the peace of the country despite anomalies in the register at the time.

“There were issues with the 2012 register. There were issues raised by the then opposition party [NPP]. Didn't we still have an election? Were the issues not resolved? Did we not have a credible election in December of 2012? Did the NPP threaten that they were not going to accept the outcome of a flawed election?”