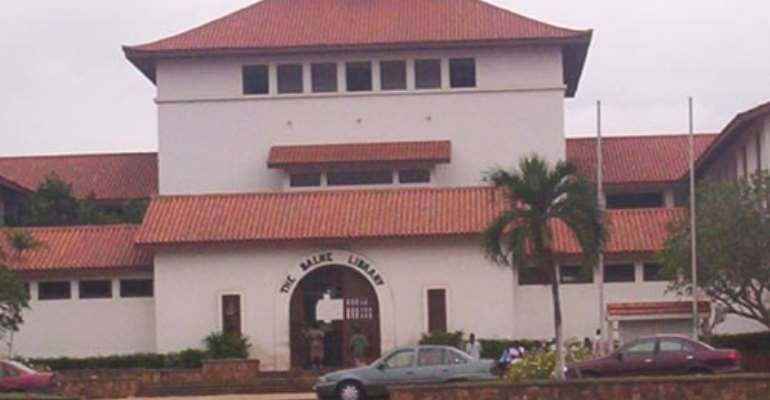 The new Vice-Chancellor of the University of Ghana, Professor Clifford Nii Boye Tagoe was on Monday inducted into office at a ceremony at the Great Hall with an appeal to the staffs, students, parents and guardians to help to restore the image of the University, which has been dented by widespread examination malpractice. He said this could be achieved through sound teaching and examining; timely declaration of results; excellence in research and avoidance of attitudes that had the tendency of circumventing the systems of the University.

Prof. Tagoe succeeds Professor Kwadwo Asenso-Okyere, who returned to complete his term after stepping aside for a committee set up to investigate examination malpractices. The Committee, which made a wide range of recommendations, exonerated him.

High-ranking government officials including the Speaker of Parliament, Mr Ebenezer Sakyi Hughes and the Minister of Education, Science and Sports, Papa Owusu Ankomah and the Chairman of the University Council, Mr Tony Oteng-Gyasi witnessed the ceremony. Other dignitaries, who witnessed the ceremony, were Members of Parliament, diplomats, past Vice-Chancellors, the academia, traditional leaders, the clergy as well as staff and students of the University.