The Abuse Of Anointing Oil (5) 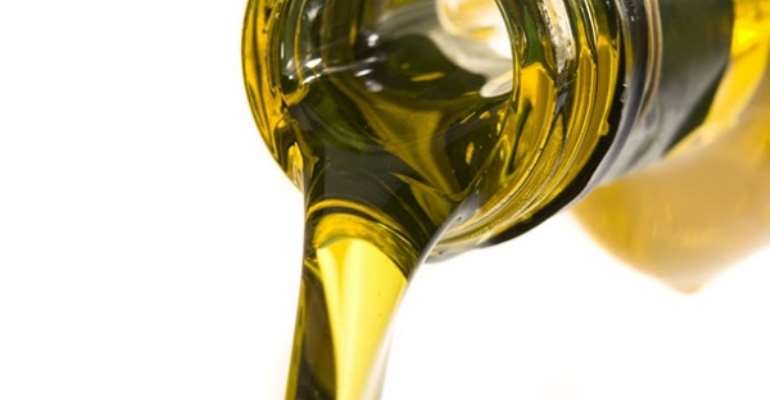 BIBLE READING does not stupefy anyone. Rather, it rejoices our hearts, refreshes our spirits, gives us prosperity, equips us for ministry, makes us wise, gives us light, strengthens our desires for God, keeps us from sin and error, quickens our prayers, makes us grow up spiritually and increases our faith.

False prophets and pastors continue to succeed in exploiting their followers, especially in Africa, because they know that most of them (followers) do not, will not and cannot read and study the Bible to know and live by its truths for themselves.

In the past four editions, we have been discussing the abuse or misuse of anointing oil during church meetings. A lecturer at the Rhema Bible Training College, Pastor Peter Collins Obeng, has in a series of teachings, wondered how oil with its medicinal value can heal a cancer patient or anyone with an incurable disease instantly even if church elders anoint or bath him with it.

Now, in the concluding part of the series, we wish to discuss the significance of the laying on of hands which is one of the six fundamental principles of the doctrine of the Lord Jesus Christ listed in Hebrews 6:1–2.

The Bible does not say, “Through the 'holy anointing oil' many signs and wonders were done.” It is clearly stated that through the hands of the apostles. The laying on of hands is what God has ordained for the Church. Anointing believers with “holy anointing oil” is not one of the fundamental principles of the doctrine of Christ.

We may belittle the abilities, the power, the majesty, the excellency and the glory that we carry as God's Temple. But as we grow in the consciousness of the greater One in us, the power of the Godhead that has taken residence in us, the anointing within and upon us, we will begin to have faith not in ourselves, but in His gracious acts, and lay hands on seekers as we're divinely equipped to do, and as and when the Spirit leads.

We need to know that through the practice of the laying on of hands, God's power is transmitted by faith through us to the seekers. It is interesting to note that throughout the Gospel, Jesus never prayed for the sick when He laid hands on them. However, power or virtue was released from Him to the seekers.

Sadly, we have a generation of ministers and believers whose faith is in the so-called “holy anointing oil” and not in what God has ordained and prescribed for the Church – the laying on of hands. Truth is, the laying of hands is a theme that runs through the entire Bible. Now, it is important for us to consider some practices of this doctrine revealed to us in the New Testament.

First of all, in the New Testament, there is not a single passage of Scripture that reveals to us that believers were consecrated into service by being anointed with “holy anointing oil”, or they were commanded to do so. In every instance, hands were laid on them by faith in the name of the Lord (Acts 6:6; 13:2-3).

Besides, one scriptural method where seekers received the baptism of the Holy Spirit in most cases as recorded in the Book of Acts was the laying on of hands — Acts 8:12, 17; 9:17-18; 19:6. The laying on of hands was also employed by church leaders in the impartation of gifts and other blessings. Impartation was never done with “holy anointing oil”. Mighty things occur when ministers lay hands on those who in faith receive the impartation — 1Timothy 4:14; 2 Timothy 1:6, Romans 1:11-12.

Chereponi: 12 arrested after vandalising properties over nom...
11 minutes ago