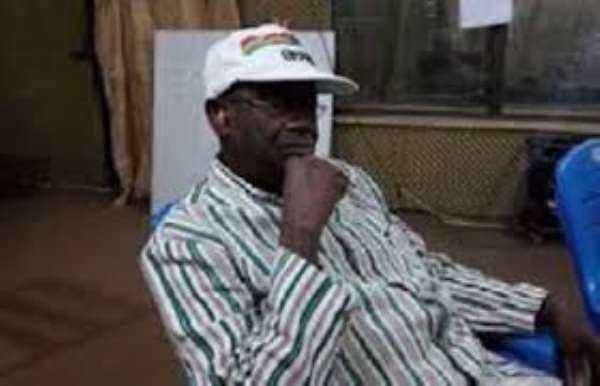 He was a strong member of the NDC.

After crossing carpet to join the NPP, he was received by the vice president DR. Bawumia and Regional Chairman of the NPP in Gwollu on Wednesday, September 9.

He has attributed his defection to the “unprecedented development” of his district and the entire Upper West region within just three years of the President Akufo-Addo's administration.

LGBTQ+ Bill: You're shameful backward thinker obsessed with ...
43 minutes ago