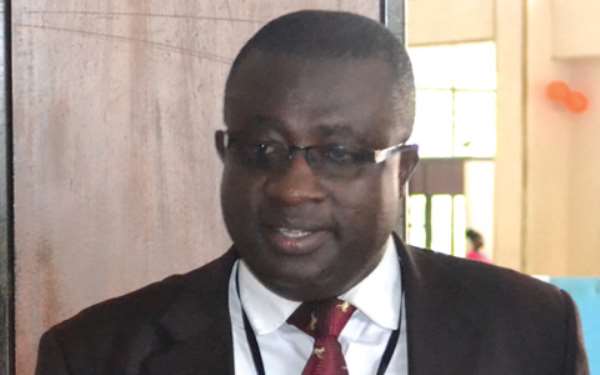 A former Chief Executive Officer of the Ghana Minerals Commission, Dr Tony Aubynn has urged government to pull the brakes on the Agyapa royalties deal and listen to concerns being raised by the Civil Society Organisations.

Speaking on the Morning Starr Tuesday, Dr Aubynn said the entire deal is worrying and the government has a mandate to be transparent to Ghanaians since the mineral resources belong to the country and not some individuals.

“I don’t think the intent is that worrying but the way it has been approached and the political approach is worrying. I think that 76% of the resources will be mortgaged for perpetuity is another worrying sign and government has to explain. Again, the 49%, 51% has to be properly explained by government.

“I know in a deal like this not everything must be in public but a large section of it must be brought to people who know. I think in a very significant deal like this, I will not rush it. Because it involves our gold and 76% of our mineral revenue. I have tweeted that government should listen to what has been said because they [gov’t] were doing it in the interest of Ghanaians. So I think they should pull the brakes and explain issues raised by the Ghanaian public,” Dr Aubynn told Morning Starr host Francis Abban.

The Founding President of Policy Think Tank, IMANI Africa, Franklyn Cudjoe has also described as broad daylight robbery and insult to the sensibility of Ghanaians, the spirited effort by the Finance Ministry and government officials over the controversial Agyapa Royalties agreement.