All NPP Projects Were Started By Mahama – NDC Chairman 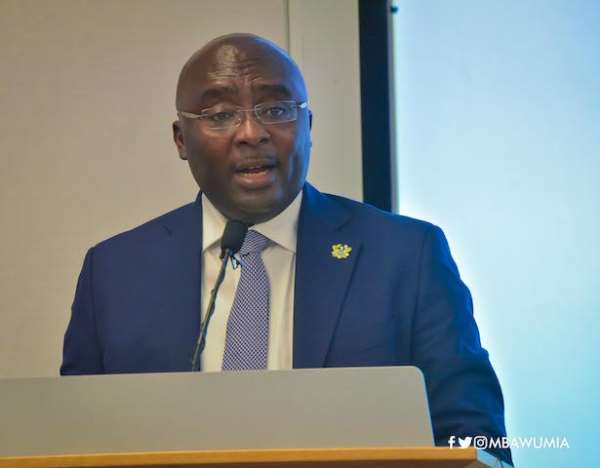 The National Democratic Congress Chairman for the Ayawaso West-Wuogon constituency Bismark Ayitey claims all projects that were displayed by the Vice President Dr. Mahamudu Bawumia on Tuesday were started by former President John Mahama.

The claims come on the back of government’s Results Fair which catalogued the achievements of the Akufo-Addo government infrastructure. The Tuesday program was addressed by Vice President Dr. Mahamudu Bawumia said works done by the government is unprecedented.

Responding to the claims on Starr FM Wednesday morning Mr Ayitey described as sad the touting of toilet facilities as achievements by Bawumia.

“When you are constructing a building, even the topography of the land can determine the cost of the structure. There’s no project in this country done by NDC that didn’t have value for money. It’s not in the position of Dr Bawumia to pride himself on opening toilets. All the projects the NPP are priding themselves with were started by John Mahama. We should ask them what they’ve done with the GHc160bn they borrowed so far,” Mr Ayitey said.

Meanwhile a former Minister for Roads, Alhaji Inusah Fuseini has stated that all the infrastructural projects undertaken by former President John Mahama between 2012 and 2016 cost the country GHC54 billion cedis.

According to Alhaji Fuseini, all the road projects, schools, and hospitals cost weigh less than half of the GHC160 billion loans contracted by the current government so far.