Crime Is Crime Political Or Otherwise 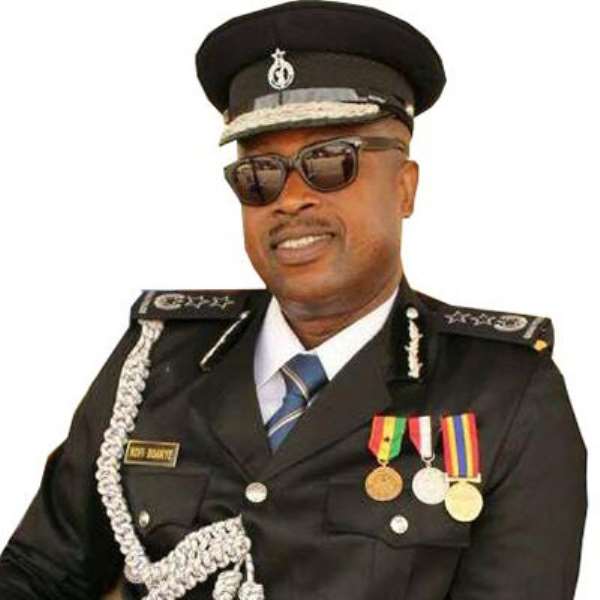 The Police Administration yesterday organized a day's workshop on the management of electoral offences vis-à-vis the prosecution of culprits for selected senior law enforcement officers.

The capacity building activity, while appropriate, comes on the heels of the call by the National Peace Council's on the IGP to have criminal occurrences which took place during the just-ended voter registration exercise investigated and culprits processed.

The coincidence is as instructive as it is auspicious, and we wish to commend both the Peace Council and the Police Administration for their moves.

One of the factors which provides an impetus for the repetition of criminal activities and enhances impunity is the tendency by law enforcement not to prosecute 'political cases'.

If such a trend is not a symptom of political backwardness, we do not know how else to describe it.

Every election has had a baggage of instances of electoral offences, none of which, especially those related to top-notched politicians, have been exhaustively processed because they were dubbed 'political cases.'

In the case of the recent voter registration exercise, the infractions were relatively minimal because of the measures put in place by the Electoral Commission (EC) and above all the burning desire by Ghanaians to have a Ghanaian-only voter register.

The few infractions recorded, though, made headlines because of their peculiarity as in Banda and elsewhere. That is why investigating and prosecuting where necessary would be a step in the right direction the future deterrence factor valueless.

The EC, it would be recalled, had repeatedly stretched its hands to the security agencies with a view to joining them to deal with electoral infractions.

Our democratic gains would be compromised if we allow such offences to fester during our polls. With a strong resolution on the part of relevant state institutions and Ghanaians in general alongside the propensity to investigate and prosecute offenders, breaches would soon be a thing of the past.

It is unfortunate that law enforcement has come to live with the erroneous thinking that politicians regardless of which part of the divide they belong must be let off the hook when they breach the law.

COP/Mr. Kofi Boakye's assurance during the one-day workshop that electoral law breaches would be investigated and culprits processed according to the law established is heartwarming even as we take it with a pinch of salt. If his word comes to fruition, that would be first timer and we shall clap for law enforcement.

Perhaps another opportunity has reared its head through the Banda and other debacles for law enforcement to make good its 'commitment' to apply the law regardless of whose ox is gored.

Until we begin to see such actions or law enforcement walking its talk, we would be hard pushed to say 'bingo we are there.'

Politicians would be contributing towards the enforcement of the law when they stop interfering in the work of the police.

Interferences ranging from calls on investigators through their superiors to stay action or jumping to the media to claim there is political witch-hunting when the police start dealing with infractions constitute obstruction to law enforcement.

We hope that the just-ended enhancement of knowledge about electoral offences workshop would be supplemented by a commitment by politicians to allow the law to rule.