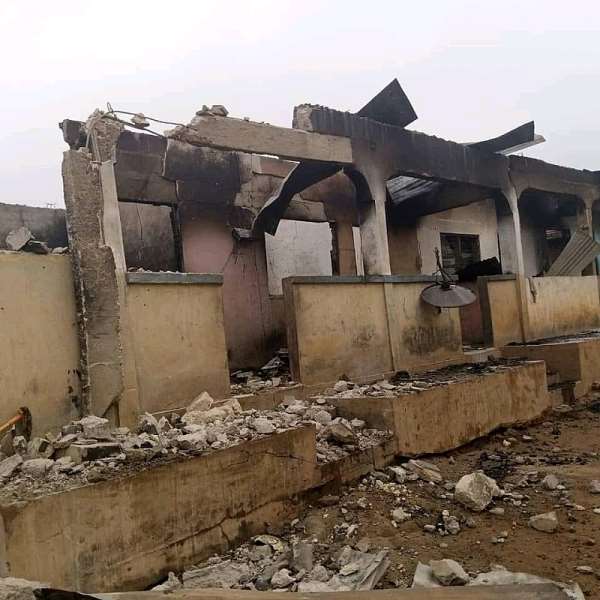 A 3-year-old girl has died in a fire incident that ravaged their home at Nkenkaasu in the Offinso North District of the Ashanti Region.

The fire outbreak occurred in the early hours of today Monday August 17.

The cause of the fire is yet to be known by the police and fire services authorities.

However, in a separate incident in the same district, two died after their cars collided head-on and caught fire.

The incident happened yesterday, August 16 at about 8pm in the night at Yeboah Apatam in Akumadan.