Déjà vu: UK reimposes quarantine for visitors from France, and other zones 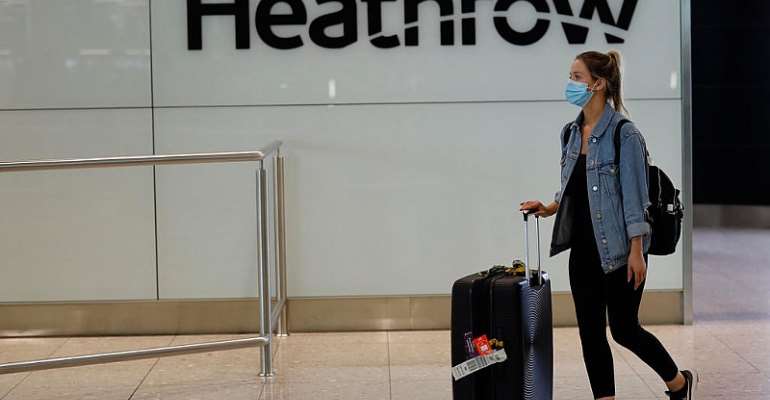 Britain on Thursday said it will reimpose quarantine for travellers from France and the Netherlands as of the weekend, prompting Paris to quickly announce a reciprocal measure. The announcement comes after the French government reported a rise in new infections in the last 24 hours.

"If you arrive in the UK after 0400 Saturday from these destinations, you will need to self-isolate for 14 days."

French junior minister for European affairs Clement Beaune said that it was "a British decision we regret and which will lead to a reciprocal measure".

France "hoped for a return to normal as soon as possible," Beaune said on Twitter.

On Thursday France recorded 2,669 new coronavirus infections, its highest daily number since May.

In its weekly briefing, the French health authorities said there was a significant rise of infections among young people (15-44) in urban areas.

It said that the number of people under 40 being admitted to hospital had increased over the past three weeks.

In total, 30,388 people have died in France since the beginning of the epidemic, 17 of those in the last 24 hours.

Britain had initially imposed a blanket quarantine on all visitors arriving in the country, but later carved out "travel corridors", such as from France, which exempted travellers arriving from certain countries from having to self-isolate.

But it reintroduced the quarantine for travellers arriving from Spain in late July, catching airlines by surprise -- as well as thousands of Britons leaving for their holidays.

Britain reimposed quarantine for travellers from Andorra, Belgium and the Bahamas last week.

With more than 41,000 deaths caused by the Covid-19 disease, Britain is the worst-hit country in Europe and Prime Minister Boris Johnson has been criticised over his handling of the crisis.