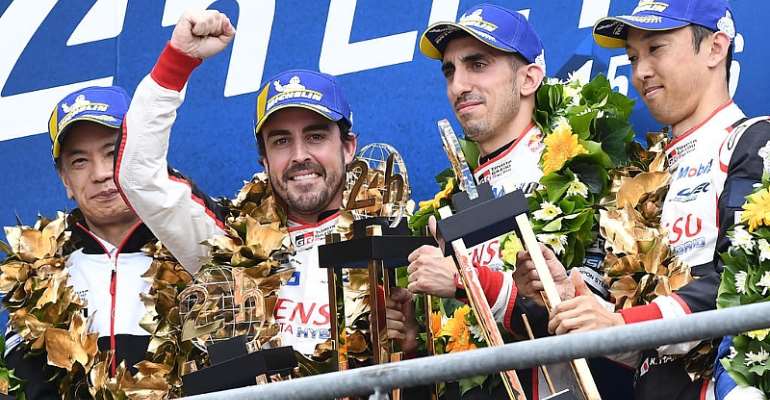 The 24 Hours of Le Mans, one of the world's most fabled car races, will be contested behind closed doors in 2020 due to the coronavirus pandemic.

Scheduled to run between 19 and 20 September, it will be the first time in the 88-year history of the event that spectators will not be at the Circuit de la Sarthe in western France.

The Automobile Club de l'Ouest (ACO) and the Sarthe Prefecture, which organise the race, said fears over the rising numbers of coronavirus infections had forced the decision.

“Over the last few weeks, we have looked at many ways in which we could hold our event in September with fans present, albeit in limited numbers,” said ACO president Pierre Fillon.

“Given the constraints involved in organising a festival-scale event over several days in the current situation, there were still too many question marks regarding health and safety.

Disappointment
Fillon added: “We know that our fans will be as disappointed as we are by this decision but, with public health in the balance, it really wasn't a difficult call to make. You don't compromise where safety is concerned."

The endurance test, which has inspired several films including the 1971 cult Le Mans starring Steve McQueen, attracted more than 250,000 people in 2019.

Former Formula 1 world champion Fernando Alonso was part of the Toyota Gazoo Racing team that claimed the title for a second consecutive year.