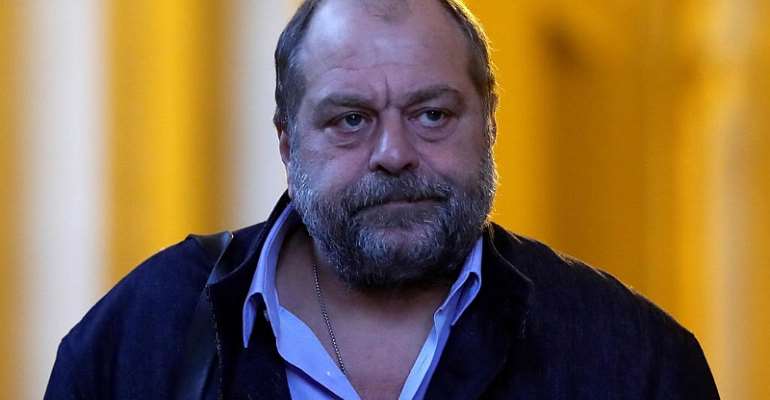 The legislation, passed by the French parliament earlier this summer, includes special parole conditions and electronic tracking for those who have served prison terms for terrorist offences. The Constitutional Council has decided that it is unfair to discriminate against any former detainee who has served a full sentence, whatever the original crime.

The rejection as unconstitutional of a law which the ruling party of President Emmanuel Macron saw as central to their anti-terrorist strategy, comes as a major surprise.

The legislation was given its final readings before the French parliament and upper house in the course of July. The central intention was to allow the security authorities to maintain tight control over those who leave prison having served sentences imposed for crimes linked to islamic terrorism.

The Constitutional Council has ruled that any prisoner having served the full sentence handed down by a court has thereby earned the right to live as a normal citizen, and can not be further penalised.

The law, which will now have to be re-drafted and debated in its new form, would have obliged "particularly dangerous" former prisoners to submit to a special evaluation before leaving jail. They would not have been allowed to change their home address or place of work without the permission of a judge. And they could have been obliged to sign-on at a local police station up to three times each week. In certain cases, the police could have asked for them to be obliged to wear electronic tracking bracelets.

The now-rejected law was drafted by the ruling party in response to calls from the anti-terrorist police unit. The legislation was broadly supported by right-wing senators in the upper house.

A handful of cases every year

According to figures published by the French justice ministry at the time of the Senate debate, 21 prisoners are due to be released this year, having served full terms for terrorist offences. A further 62 will be freed next year, and 50 more in 2022.

None of those scheduled for release was convicted of direct involvement in an act of terrorism, for which the sentences are much longer, including life imprisonment. Those convicted of terrorist offences are not elligible for early release.

In announcing its decision to reject the law, the Constitutional Council recognised the government's good faith in legislating to ensure public security. However, that worthy objective can not be the pretext for depriving any citizen of his or her basic human rights, as guaranteed under the French constitution.