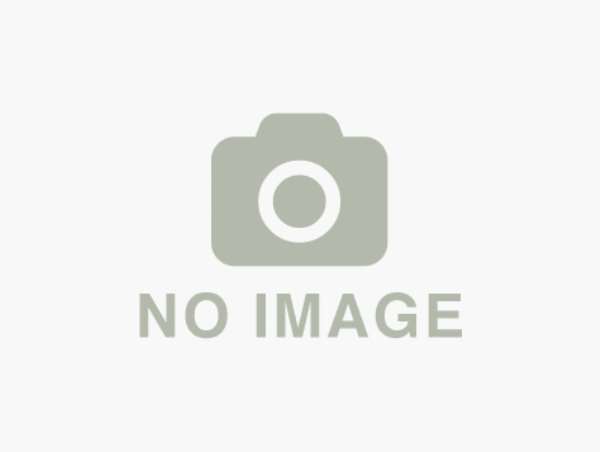 TENTENA, Indonesia (AP) - Three Christian men sentenced to death for inciting a bloody outbreak of fighting with Muslims in eastern Indonesia in 2000 are to be executed on Saturday, prosecutors have told the men's families.

Fabianus Tibo, Dominggus da Silva and Marinus Riwu were found guilty in 2001 over months of violence on Sulawesi island between Muslim and Christian gangs that killed around 1,000 people from both faiths.

Tibo's son, Robertus, said prosecutors informed him by letter on Tuesday that his father and the two other men would be killed in the early hours of Saturday morning by firing squad.

"I was very shocked to read the letter saying that my father and his friends are scheduled to be executed this weekend," Robertus said in the Sulawesi town of Tentena. "My father is convinced that he is innocent."

All three have said they are not guilty, but their final appeal was turned down by President Susilo Bambang Yudhoyono last year. A lawyer for the men was quoted in Koran Tempo daily as saying he was trying to win them a last-minute stay of execution based on new evidence.

Several hardline Muslim leaders in Sulawesi have called on the men to be executed.

Amnesty International, an international rights group that opposes the death sentence in all cases, said it was concerned at reports indicating that the trial of the three men did not meet international standards of fairness.

$200 million Saglemi scandal: Funds were not directly given ...
56 minutes ago