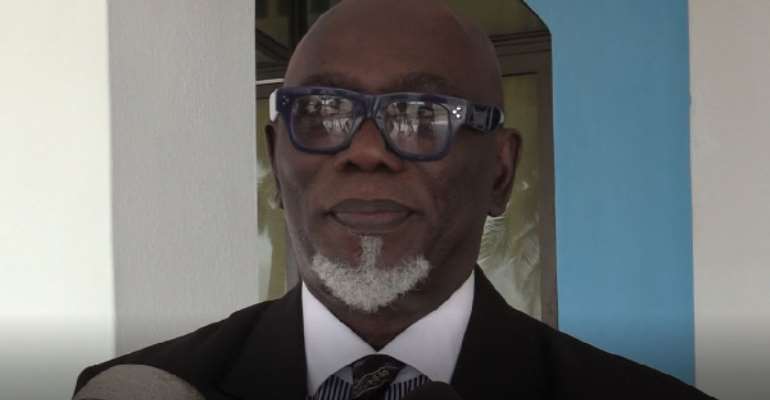 Legal Practitioner and President of the Institute for Security, Disaster and Emergency Studies, Dr Ishmael Norman

Legal Practitioner and President of the Institute for Security, Disaster and Emergency Studies, Dr Ishmael Norman, says the Supreme Court ruling which rejected the birth certificate as proof of citizenship was for political expediency.

According to him, the decision will be reversed in future by the Supreme Court itself.

Speaking on the Analyses on Starr FM, the Disaster Risk Management expert said the ruling is untenable.

“That is a decision that will be withdrawn by the Supreme Court itself in future because it actually raises questions over the ages of the judges themselves. That decision was for political expediency. This one is a good example of judicial activism which is totally uncalled for,” he told host Albert Quashigah.

Also commenting on the ruling, A Professor of Law and Economics Kwame Nti Asare raises concerns over the legitimacy of the Ghanaian passports.

He maintained "I think that the birth certificate is a legitimate document that is indicative of one’s nationality”.

The full judgment written by Justice Prof. Ashie Kortey held that the birth certificate does not offer an identity to a bearer as a proof of citizenship.

It adds that it provides no evidence of citizenship.

The court compares it to another document it has already rejected; the National Health Insurance Cards and concludes it’s actually better than the Birth Certificate.