From the Victory Day to Corona Disarray: 75 years of Europe’s Collective Security and Human Rights System 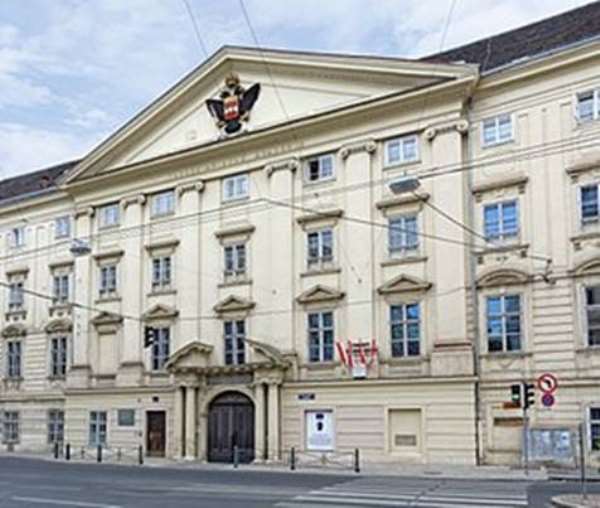 Reaffirming that the post-WWII European rapprochement and consensus over the historical facts remains a fundamental block for any presence and future of stability and prosperity to the entire European continent and Euro-Med theatre;

Reassessing that the unprecedented length of peace and stability in Europe was and is only thanks to successful confidence-building measures; but with those coming only when the Continent decided to rest on a single and unified version of modern history, as the only way to achieve the truth and reconciliation in Europe;

Alerting that any re-writing of history and trivialisation of a firm-facts-based past is a way to disorientation, antagonization, fragmentation and a dangerous weakening of Europe;

Recalling the need for a constructive and engaging European policy, especially towards its neighbours and peripheral Europeans (South, South-east, East); Knowingly, past the Brexit the EU Europe becomes smaller and more fragile, while the non-EU Europe grows more detached and disenfranchised;

Noting that pan-Europeanism has no alternative, be it worked out within the CoE, OSCE, EU and other institutions, as well as via people-to-people exchange mechanisms as the best way to strengthen and further excel participation in and horizontalization of Europe;

Wishing to support and promote fairness as well as the balance of social, political, cross-generational, and geographic Europe – continent for all – continent of common past and common future for all, thus

Determined to continue with such events as a way to promote above stated;

Based on thorough exchanges between partners and participants, before and during this conference:

The four partnering organisers and their associated partners are calling upon all willing, engaged and concerned to join in turning this periodic event into a process – tentatively named as

The first follow up of the Vienna Process is scheduled for the end of September 2020 – as to honour the Process and to mark the 75th anniversary of San Francisco conference and the creation of Universal organisation of the UN, too.