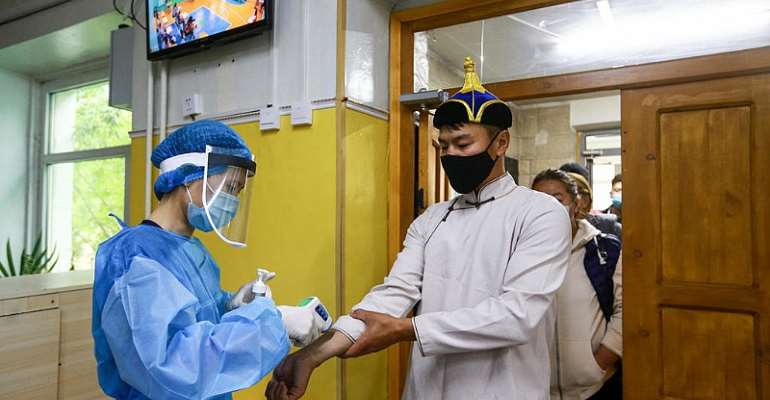 Mongolia has ordered residents of the western Khovd region into lockdown after it found two people thought to be suffering from the black plague. Tests established that the two had contracted the “marmot plague”.

Mongolia's  National Center for Zoonotic Diseases (NCZD) said in a statement that the disease is linked to the consumption of marmot meat.

Local authorities have imposed lockdown in the provincial capital and one of the region's districts, about 500 kilometers south of the southern Siberian republics of Tuva and Altai.

The NCZD said it has analyzed samples taken from 146 people who had been in direct contact with the two infected people. It also identified 504 second-contact individuals.

Media reports in Mongolia suggested that the victims were a 27-year-old male and a young woman of an unknown age.

Descendants of the bubonic plague
Last year, Mongolia also declared quarantine in Bayan Olgyi province in the west, after two plague cases were detected there. At the time, the Russian Tass news agency reported that 17 Russian tourists were unable to leave the country for several weeks.

The World Health Organisation says that direct descendants of the bacteria responsible for the bubonic plague that killed 50 million people in the 14th century still exist today.

One form is prevalent in wild rodents. “In some areas," according to the WHO, "contact between wild and domestic rats is common, resulting in sporadic cases of human plague and occasional outbreaks.''

Mongolia was not heavily hit by the current Covid-19 pandemic. To date, there have been only 220 reported cases. No deaths as a result of the disease have been reported.