By Zeenat Hansrod with RFI
France 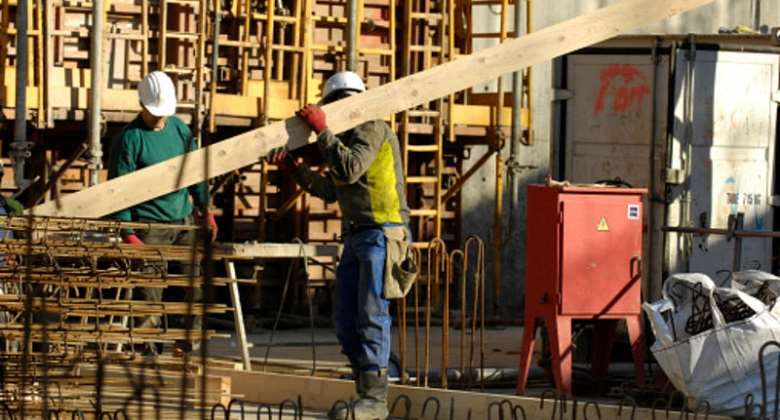 The French government is investigating 12,000 suspected cases of unemployment fraud linked to its Covid-19 financial rescue package. Four companies have already been identified as making false claims and are being sued, with 850 others facing tighter control.

As France lifted its lockdown and companies resumed business, the labour ministry began looking into claims made by workers to benefit from a temporary unemployment scheme, that was designed to avoid mass redundancies during the two months of Covid-19 lockdown.

In April, Labour Minister Muriel Penicaud said 732,000 firms had made use of the mechanism. She said a total of 1.2 million workers were able to access the temporary benefits during the confinement.

Four French companies are currently being sued for fraud for falsely claiming unemployment benefits, according to the government.

“In the Hauts-de-France region, an entrepreneur set up five companies for 67 workers but none of them were registered and no social security contributions were paid,” Penicaud told Challenge magazine.

The labour minister said 12,000 inspections have taken place since 22 May and she hopes to complete 50,000 by the end of August.

Penicaud told Challenge that 400 cases were brought to the attention of her ministry by workers themselves or their trade unions.

The sanctions for such fraud includes a two-year jail sentence and up to a 30,000 euro fine. The company found guilty will also have to reimburse the financial aid it received and will be barred from any government aid for the next five years.