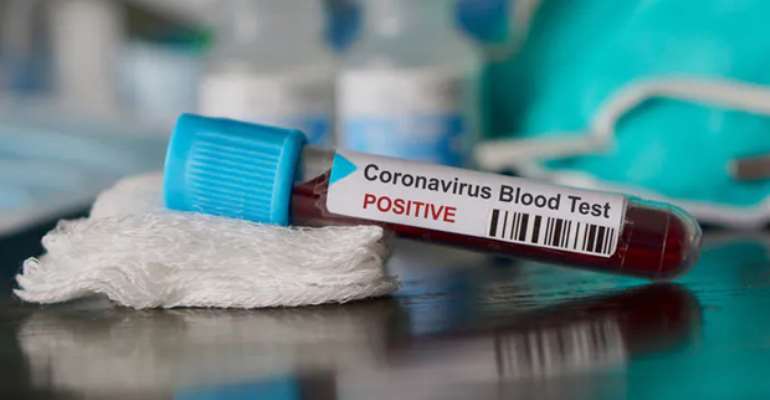 A total of 28 family members in California, US, have reportedly tested positive for the novel coronavirus, according to a report monitored on CNN.

The report comes as the total confirmed cases of coronavirus around the world hit 10,154,984.

According to the Johns Hopkins University, total deaths linked to coronavirus around the world as of June 29, stand at 502,048.

Report say Richard Garay, a resident of South California aged 27, contracted the coronavirus in early June. His father, Vidal Garay, aged 60, also got sick during the same period but died two weeks later just before Father’s Day, according to report.

And following that, reports suggest at least 28 members of the Garay family have tested positive for the deadly virus.

According to the Johns Hopkins University, more than 125,000 persons have died from coronavirus.

Garay says on CNN live that the family members who tested positive include his parents, a 2-year-old and two other young children, two brothers and a pregnant sister-in-law.

Also, some members of his extended family members have also contracted the virus.

“Hopefully his death can help save people,” the younger Garay said. “I don’t want him to be a statistic. If his story can save a life, it’s worth telling his story. It’s real. Doesn’t take long to get exposed,” according to Garay.