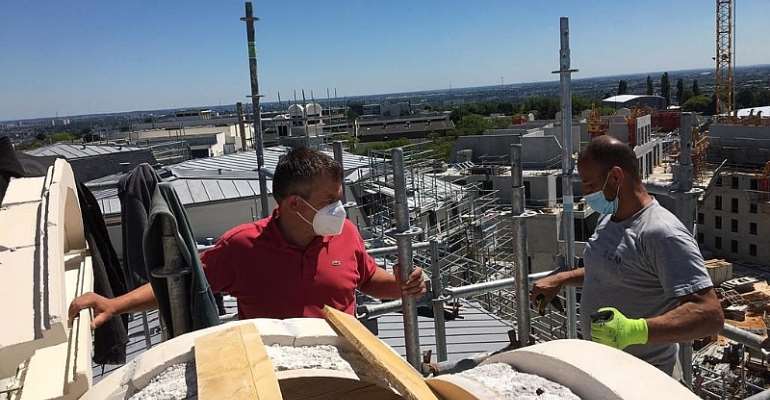 France's Citizens' Climate Convention (CCC) has voted to reject the proposal to reduce the working week from 35 to 28 hours.

The proposal to “reduce the working week to 28 hours, with no loss of salary, with the aim of reducing greenhouses gases” was always one of the more controversial measures currently being debated in parliament and which could then be put to referendum.

After hours of heated debate over the merits of job sharing versus concerns over growing unemployment in the wake of the coronavirus pandemic, 65 percent of the 150 members of the CCC voted on Saturday to reject it.

It's the first of the proposed measures to be rejected by this assembly of randomly chosen 16 to 80-year-olds.

Among those who voted against the measure, several told AFP they were concerned over the economic consequences it would have and the negative image it could bring to their otherwise much lauded work at the CCC.

“It's totally disconnected from reality and can't be defended in the current context,” said Mélanie, who like all the convention members, goes by her first name.

“The measure totally discredits the convention, it's providing a stick for us to be beaten with. If it gets proposed it will be rejected and that will simply discredit our work."

“Sharing is a lovely idea but with the current crisis it's not possible,” said Marie-Hélène who also rejected the measure.

Lionel meanwhile said the measure “fell out of our mandate in relation to reducing greenhouse gases".

Others insisted a separate citizens' convention should be created to deal with labour issues.

Defending the measure Sylvie highlighted the fact these proposals, if they made it into the referendum, would not be applicable until 2030.

“The idea of working from home used to be a UFO, no one imagined it,” she said. “But the measure won't come into effect tomorrow, it's 10 years down the line. We have to look to the future and reflect.”

The CCC has been tasked by President Emmanuel Macron with defining climate measures that would allow a reduction of “at least 40 percent of emissions by 2030…in the spirit of social justice”.

Members will continue voting on issues relating to housing, travel, food, production and work through the weekend.

A final report – complete with advice on how to finance the measures – is to be delivered on Sunday.

NDC Dominates Here, If Your Problems Are Not Being Solved, I...
31 minutes ago