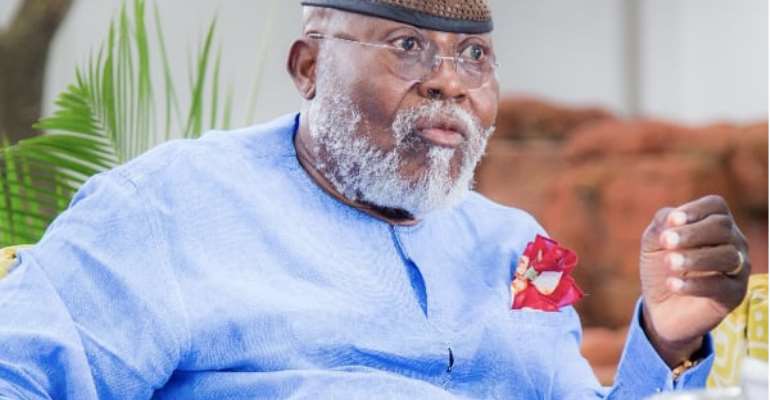 Plato once said that “The price good men pay for indifference on public affairs is to be ruled by evil men”. My candid views, as a senior citizen, on national issues and recent developments in the country have been well articulated through many interviews in the media.

There is no doubt that there is political tension in the country; autocracy and dictatorship appear to be rearing its head in our body polity. As a founding member of the New Patriotic Party, a party whose philosophy is underpinned by democratic principles, I am deeply worried for what is happening in our dear country.

Some worrying incidents, before and since the assumption of office by President Akufo Addo in 2017 are worthy of special note.

In previous media interviews I alluded to these events and inaction by the government of President Akufo Addo pointing out the dangers they pose to our cherished peace and freedom. It appears these admonitions have fallen on deaf ears. These are matters of grave concern. I therefore wish to bring to the attention of the President what Abraham Lincoln said, that is “Nearly all men can stand adversity, but if you want to test a man’s character, give him power.” The true character of the President as a human rights lawyer must be brought to the fore to address these negative issues that continue to haunt the good conscience of the people of Ghana. If care is not taken a chaotic situation with attendant anarchy can occur.

A word to the wise is enough!! 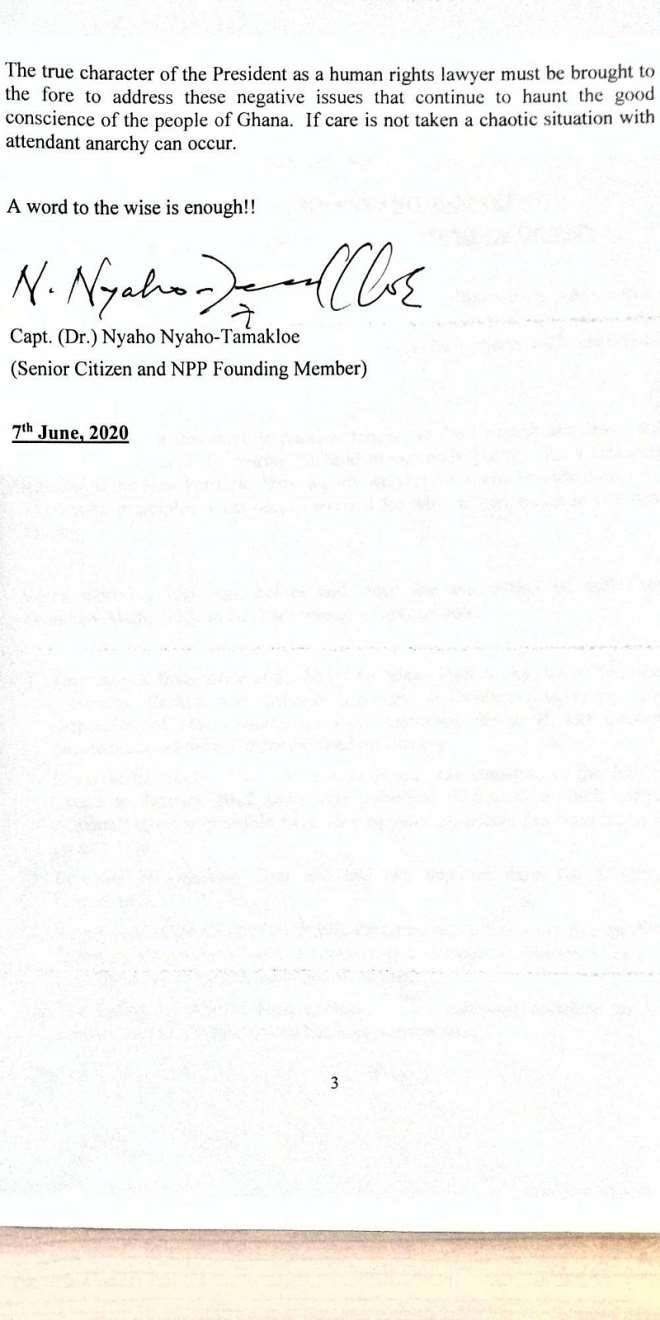