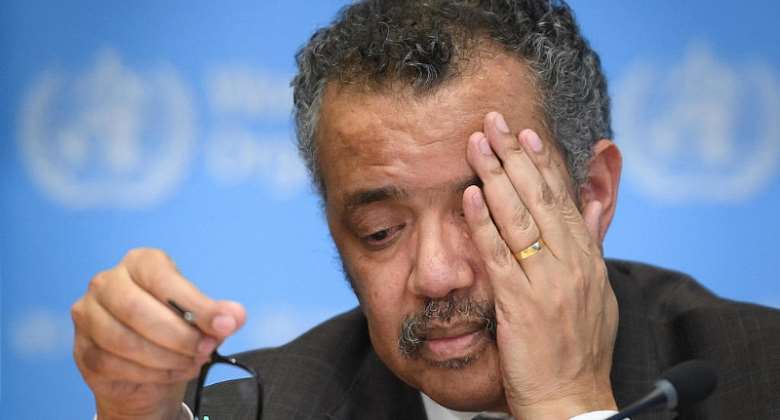 As it faces the greatest crisis in its history, the World Health Organisation (WHO) is this week holding its annual general assembly – with China promising a $US2 billion funding package over two years to support Covid-19 response efforts, particularly in developing countries.

In a speech to the World Health Assembly via video link, Chinese President Xi Jinping said his country had communicated all relevant data concerning the outbreak.

"We have shared control and treatment experience with the world without reservation; we have done everything in our power to support and assist countries in need," Xi said.

The WHO declared the coronavirus to be a pandemic on March 11, after thousands of people around the world had been killed around the world. Earlier, on 30 January, it had declared a global health emergency – the organisation's highest alert.

EU spearheads calls for a review
But the European Union and other countries are calling for an independent evaluation of the organisation's response. They want to examine "the actions of WHO and their timelines” in order to “review experience gained and lessons learned".

Defending the WHO's response to the pandemic, chief Dr Tedros Adhanom Ghebreyesus said countries had been given ample warning. "The WHO sounded the alarm early, and we sounded it often," Tedros told the assembly.

However he welcomed the idea of an inquiry as soon as possible, saying it should involve “all actors, in good faith”.

Xi also supported a comprehensive review of the global response to Covid-19, saying it should be based on science, led by WHO and conducted in objective and impartial manner.

The 73rd World Health Assembly comes after the US cut funding to the WHO – and after repeated criticism by the Trump Administration, who claim the organisation helped China to conceal the extent of the pandemic in its early stages.