Ahuofe Patri Speaks On Her Rise To Stardom 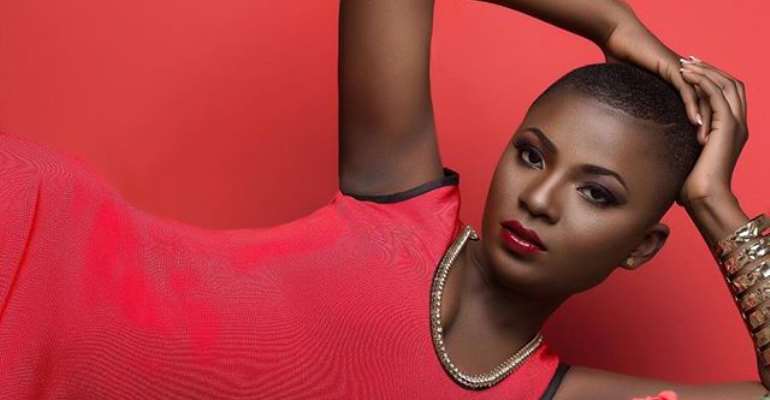 With over two years acting career decorated with stardom and a good reputation, Priscilla Opoku Agyeman widely known as Ahuofe Patri can be described as one of Ghana’s favorite superstar.

The fast rising actress and a student of National Film and Television institute (NAFTI) began acting in 2013 and has so far featured in 2 movies produced by Kofas Media. In 2014, she received the Most Influential Student in ACTING at the maiden edition of Ghana Tertiary Awards for the series “Boys Kasa”.

Priscilla ,who aslo took part in the Miss Malaika Beauty Pageant in 2011 is an Ambassador for the Ghanaian Telecommunication Company ,Airtel .

The 25 year old actress, who has had what many would call a successful acting career so far has taken the plunge into full time acting and would be premiering her first movie as a lead actress “Amakye and Dede” on the March 26, 2016.

Judging from the trailer and interesting story line, the movie which features top notch actors and actress in the country is already creating a buzz with many anticipating its release.

During this interview with Nii Boye on Radio G.I.J, she opens up on her rising way to stardom .

Listen to interview below