I Have Nothing Against Bishop Obinim – Atom 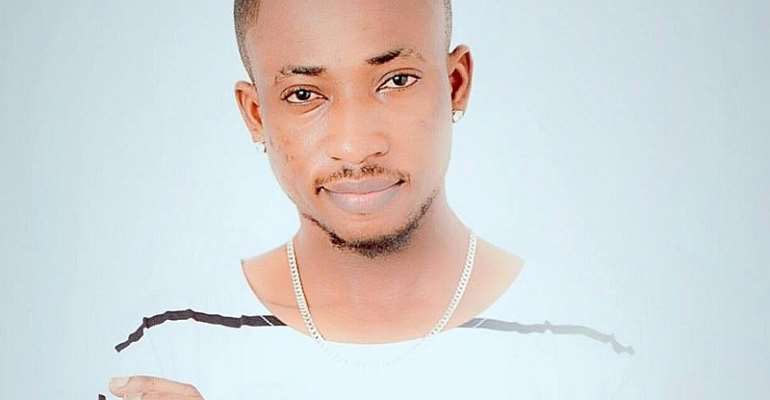 News went round that Ghanaian musician, Atom had filed a law suit against the head pastor of International God’s Way Church, Bishop Daniel Obinim for using his song “Y3 Wo Krom”.

According to the news, the bishop used the song for his church service without notifying the artiste, hence no royalty was paid.

But in a recent post on his social media, the artiste denied that accusation, claiming that he has nothing against the man of God and has no problem with him using his hit song.

The song “Y3 Wo Krom” is off Gasmilla’s Telemo instrumentals.

This track has received massive airplay since it was released. 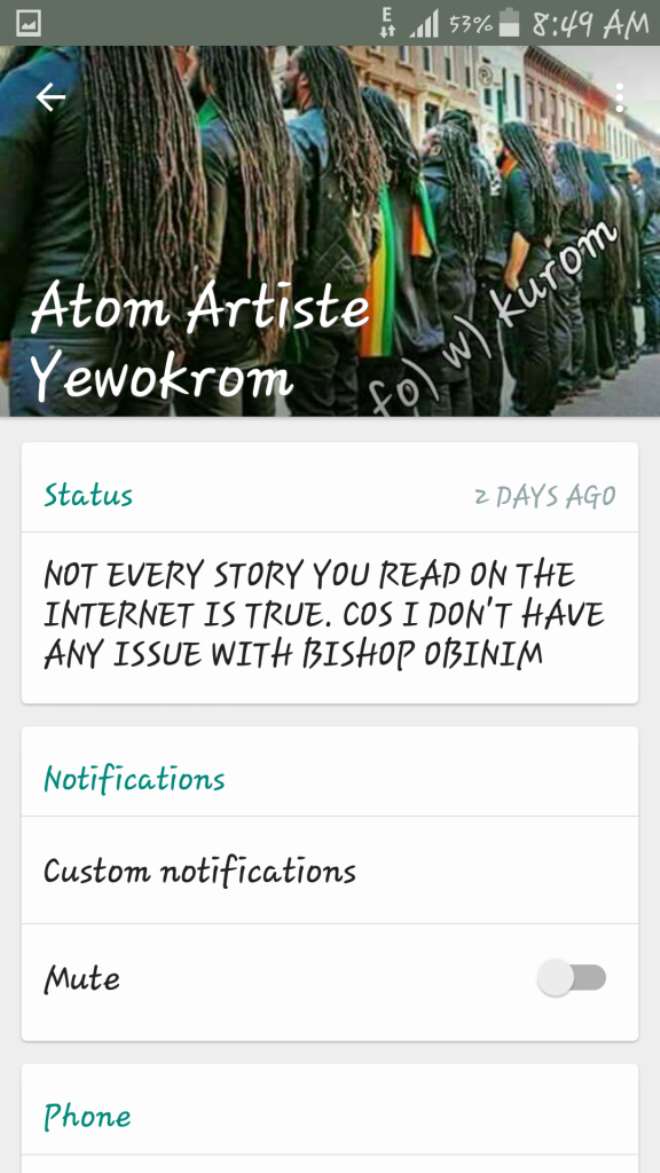