Creative Arts Ministry Likely To See Changes At The Top 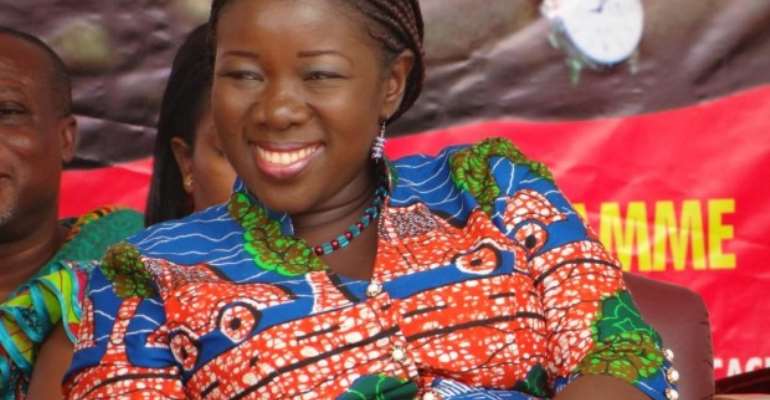 Some stakeholders were quite sure that any Ministerial Reshuffle by the government would certainly affect the Ministry of Tourism, Culture and Creative Arts, but the President swerved them with the list of the changes.

But wait! There’s another list coming and surely, the President cannot miss the opportunity to effect changes – some industry folks have suggested.

The seeming rift between the Minister, Elizabeth Agyare Ofosu and her deputy, Ablah Dzifa Gomashie has become deep-seated; the President has little choice than to make alterations if he wants the best for that Sector.

Rumours of the two not seeing eye-to-eye made rounds somewhere last year, but they denied any such scuffle whenever they had the chance to speak to the issue, but recent incidents recorded at the Ministry and other related events have become apparent that the two are operating in their own respective spaces.

Word has it that, the President, who is on some Economic Conference in Switzerland, will present the official second list of the Ministerial reshuffle when he returns.