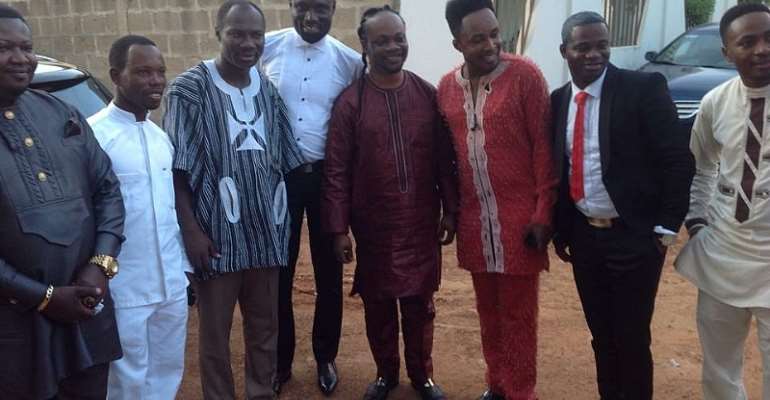 The album which has motivating tracks was launched a while ago in Accra at the Glorious Wave Church International Sakumono Estate Junction.

The Award winning gospel musician, vision is to preach the gospel through his songs and to lead the lost souls with his exceptional style of songs towards the path of righteousness.

The album ‘Aposor’ is his first release in 2015 and has 9 songs on it. The song together with the CD’s will be ready on the market in weeks to come. 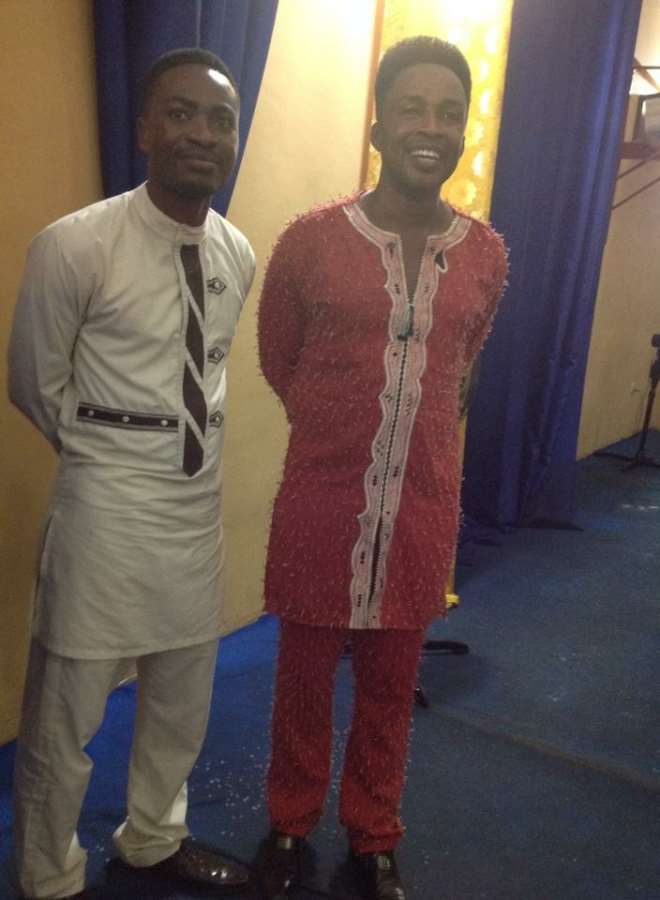 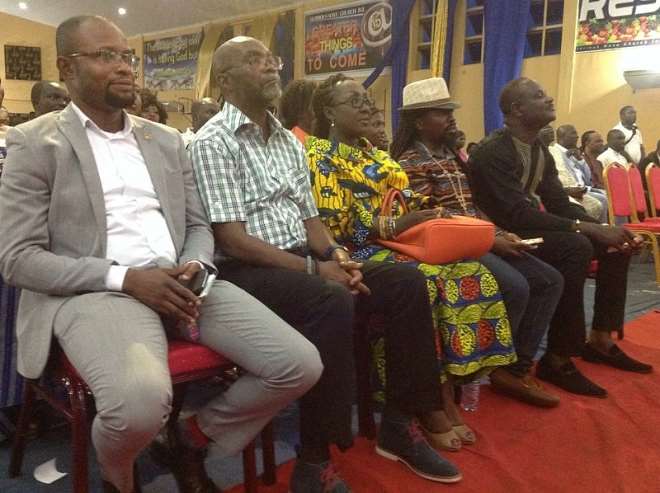 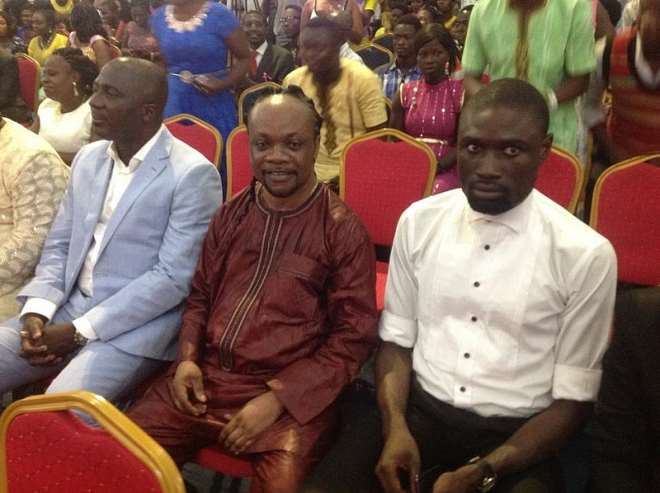 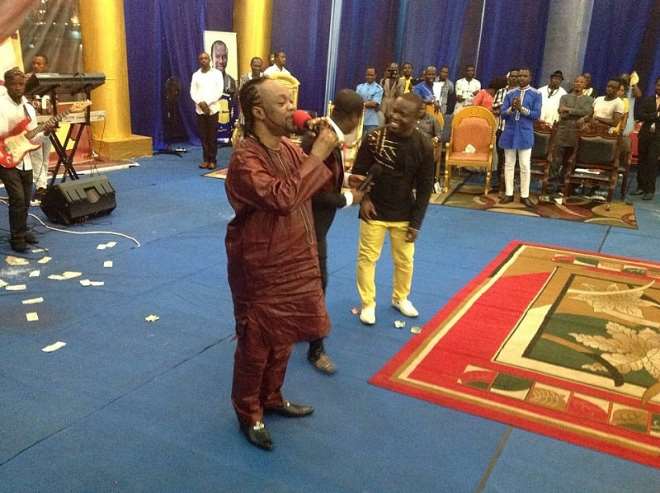 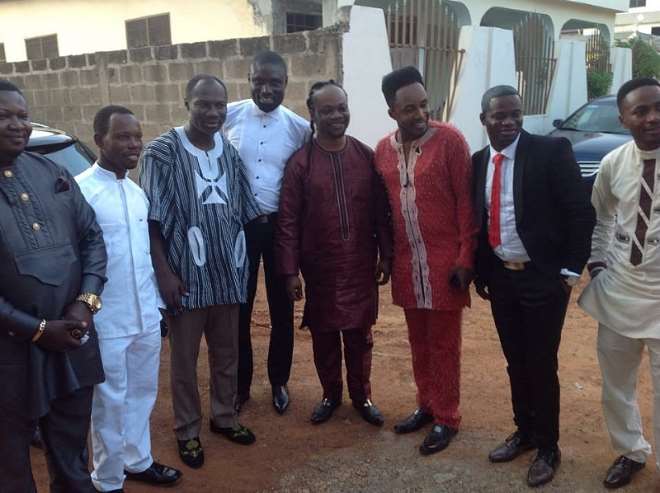 What's So Special About NAM1 That Akufo-Addo Is Shielding Hi...
15 minutes ago