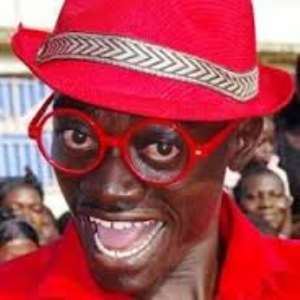 Organizers of Kumawood Akoben Film Festival Awards (KAFFA) , Kumawood Multimedia , has announced a deadline for entries for the 2015 event.

Samuel Kwabena Darko known in the industry as Samduckus , CEO of the awards, in a release issued, said: “We wish to remind all movie producers who are interested in participating in the upcoming 5th Kumawood Akoben Film Festival Awards ,The absolute final submission deadline is 30th September, 2015. " The category winners will be announced on November 15th 2015

The KAFFA will take place on the 26th of December, 2015 at Golden Tulip Hotel in Kumasi.

The Kumawood Akoben Movie Awards [KAFFA] is an event to recognize excellence by annually achievement of Actors and Actress, Writers, Directors, Producers, Technicians, and other personalities in the local film making industry of Ghana.

You're A Covenant Keeping Leader — Ahafo Chiefs To Akufo-Add...
41 minutes ago