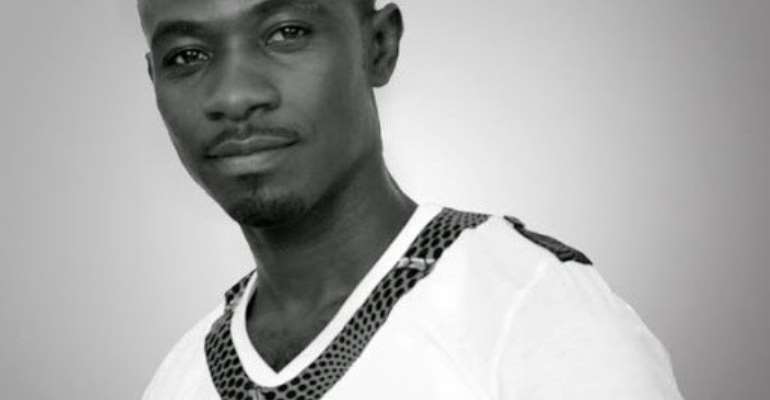 Okyeame Kwame
A MEMBER of Musician Union of Ghana's communication team, Kwame Nsiah Apau, known in the music scene as Okyeame Kwame, has denied allegation that the head office of the union in Accra is in a dilapidated state.

According to him, the offices which is currently in good shape was painted and refurbished at the time the government of Ghana allocated GH¢20 million to the creative arts industry.

Speaking in an interview with Ashh FM in Kumasi, Okyeame Kwame said the head office of MUSIGA is not bad as been speculated by A Plus and some critics, adding, 'For the past one year, I have not been at the office because I am schooling. But the last time I went there, the office was not in a deprived or horrific state as alleged.''

Okyeame Kwame pointed out clearly that all is not well at MUSIGA because some of their members have failed and refused to pay their dues to the union.

The rap doctor also rubbished the allegation made by D-Black that the union has intentionally refused to release his royalties to him.

He stressed that MUSIGA, led by Obour, is not a collecting society; therefore, it is not responsible for paying royalties to musicians.

Last week, Ghanaian hiplife artiste Kwame Asare Obeng, popularly known in the showbiz industry as A Plus, condemned MUSIGA for its failure to renovate its headquarters in Accra.

A-Plus said the building has been deprived of painting and other infrastructural activities. One of the stairs leading to the one of the offices, grasses is seen growing pretty well.

In a message on his Facebook page, A Plus questioned the union on how the GH¢2 million allocation from the government to the creative industry was expended.