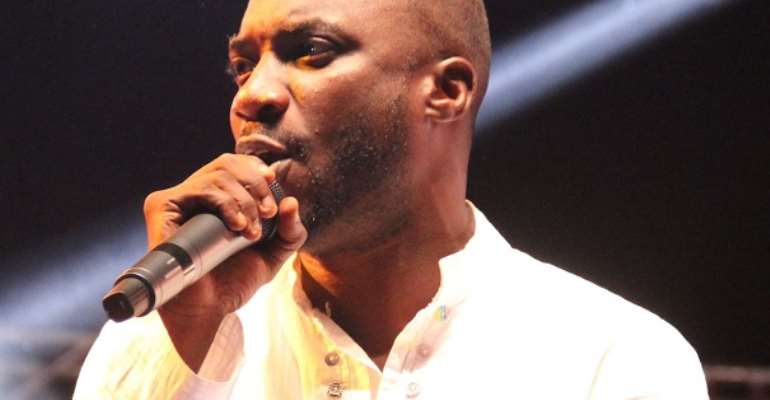 The Minister of Youth and Sports, Mustapha Ahmed, is excited to support the upcoming 'All Stars Concert' being organised to raise funds in support of victims of the June 3 flood and fire disasters.

Ghanaian songstress, Becca, is organising some of Ghana's best artistes to stage the concert scheduled for June 30 at the Accra Sports Stadium.

Receiving the organisers in his office, the minister expressed his happiness about the initiative.

He lauded Becca and her colleague musicians and asked them to continue to use their individual talents and platforms to impact society.

'Music is a tool to disseminate information and that is the reason music is important,' adding that the ministry is willing to support the event and make it worth the time and effort.

President of the Musicians Union of Ghana (MUSIGA), Bice Osei-Kuffour, aka Obour, talked about the future of the initiative after the concert itself is held.

Obour has assured the artistes of MUSIGA's backing, saying there would be a conscious plan drafted by the association to ensure education on sanitation.

UNAIDS and TV3 were among the organisations to first support the concert.