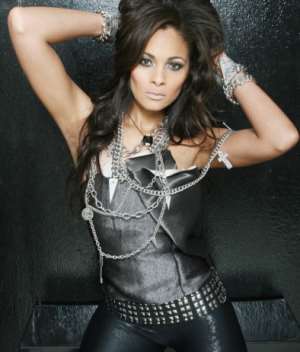 As the quest to reward Ghana's finest fashion industry players draws closer to that glitzy glamorous night in November, one of the biggest talking points over the last few weeks has been the addition of a new category that seeks to award, the country's “most fashionable celebrity icon.”

The category is being billed by industry connoisseurs as one of the most keenly contested and controversial categories in the 2nd edition of the awards scheme; and already fans all over the country have expressed many different opinions with a myriad of celebrity names popping up in the public nomination process which began on the 1st August and is expected to close by end of September, 2012.

Amongst the celebrities largely regarded by fans as fashion icons include the likes of big name acts such as Yvonne Nelson, Jackie Appiah, Nadia Buari, Nana Akua Addo, Yvonne Okoro , as well as international fashion icon, Menaye Donkor and Fashion 101's Sandra Ankobiah amongst others. Also highly reputed for her fashion sense in the last year has been , Deborah Vannessa, who was voted best dressed celebrity on Fashion 101 , three weeks consecutively earlier this year.

Amongst male celebrities however, shorter; names coming up include, John Dumelo, KKD,KOD, Prince David Osei, as well as Joy Fm's Nathaniel Attoh, amongst a host of others.

Meanwhile organizers, Fashion Xpo, have revealed that the glitzy glamourous finale of this year's awards will be at the plush new event centre, The Plaice, located beside the Round Pavillion at the Trade Fair Centre, La.

Fashion Xpo's Event Cordinator, Jennifer Richlove, has also disclosed that, an opportunity has been opened for all corporate organizations to advertise their products and services via ad-spots in the free Ghana Fashion Awards brochure which appeals to a cross market of fashion industry players as well as enthusiasts across the continent.

From now till the end of September, the general public can still participate in the nominations process by presenting the name of their preferred nominees and category to [email protected] 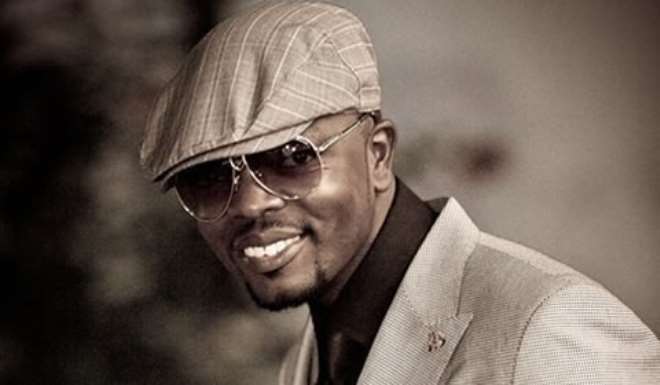 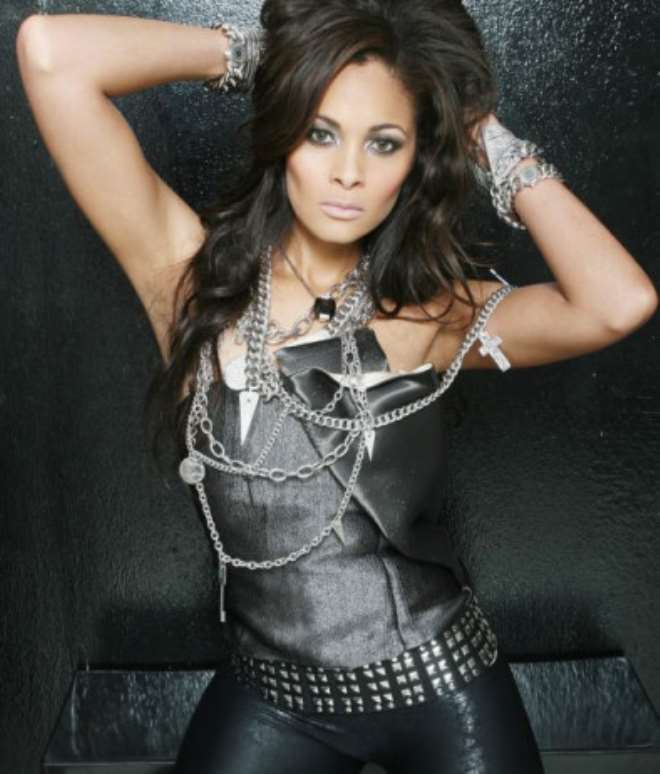 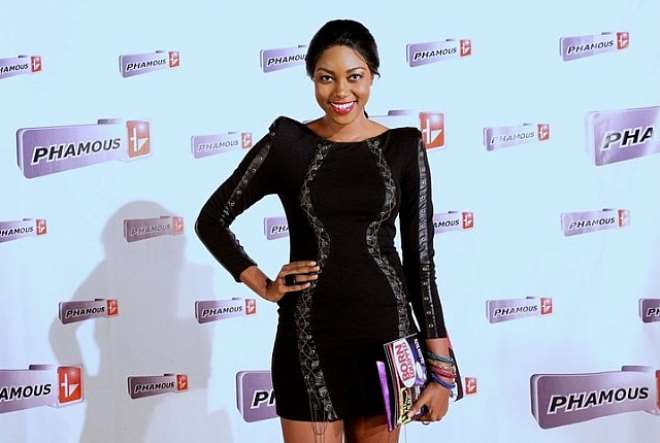