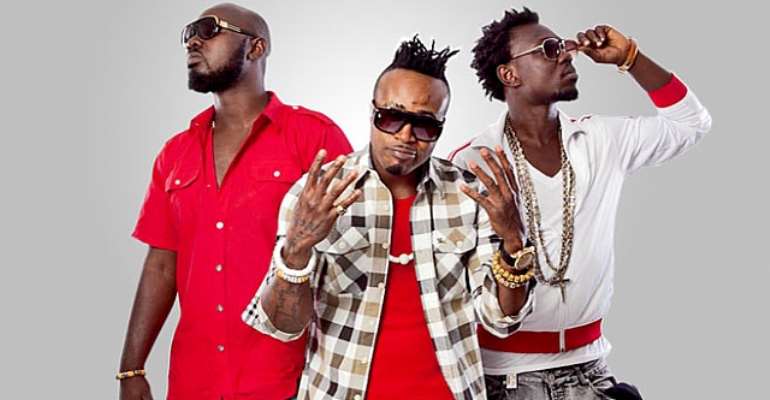 In what is fast becoming one of the most anticipated events on the social calendar for Africans in London and NewYork, the renowned musical concert takes a humorous twist with a touch of comedy for its international debut.

The collaboration is being termed by most industry pundits as a “match made in heaven” as Julius Agwu's “Crack Ya Ribs” comedy sessions have consistently thrilled fans in London over the last couple of years and will be making a debut in America. The Ghana Meets Naija brand on other hand has over the last two years earned the status of the most highly anticipated and biggest musical concert on the rave calendar. Thus, it's set to be two electrifying shows as the very artistes from Ghana and Nigeria as well as the continent's finest comedian strut it out in front of thousands on the world stage.

According to the Empire Entertainment's PR Manager, Derick Addai, taking the Ghana Meets Naija brand to an international audience, is the realization of a vision that begun after last year's event, and was aimed at bringing the brand world attention. He adds, that, the collaboration with a major Nigerian Icon such as Julius Agwu, further emphasizes the fact that, the Ghana Meets Naija brand is aimed at fostering unity between the two countries through entertainment. He ended, “And so in the spirit of Unity, folks in London and NewYork must prep themselves for a mega showdown as Ghana Meets Nigeria on neutral grounds.”

The London event will be held on the 26th August, 2012 inside the plush and high capacity Lighthouse Hall, Camberwell and will feature performances from the likes of Gasmilla, as well as GH-UK acts Kwamz N Flavour and Mr. Silva. From Nigeria will be MAVIN's DPrince and hip-hop heavyweight MI.

The show will make its grand debut in NewYork during the 7th Annual Nigerian Entertainment Awards weekend with top acts from Nigeria at the Symphony Space Sharp Theater, 2537 Broadway, NY 10025.

Meanwhile, Julius Agwu, has released what can be called by all as the most hilarious promo video ever, for the Crack Ya Ribs Ghana Meets Naija Show.

In the video, the musi-comedian is eager to fight his opponent in a boxing match and on seeing how huge and muscular he is, he begins to drift away but later got his groove back and hit the guy and won! Don't let me bore you; see for yourself the hilarious promo video.