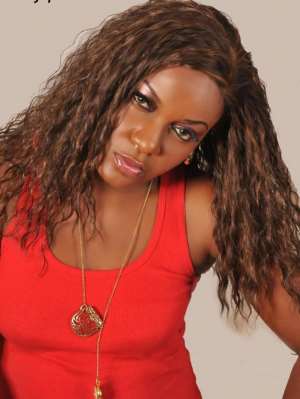 Nollywood actress, Queen Nwokoye, has disclosed that one of the challenges facing the make-belief industry is lack of proper indigenous movie channels, especially the Igbo movies.

She explained that the movie channels complained that Nollywood does not have content and as such, she was happy when the movie 'Ada Mbano,' was shot, which helps to show that the industry was working towards a better direction in telling the story the Nigerian way.

Queen also express dissatisfaction over the way awards are been given out without even recognizing those in the indigenous movie especially the Igbos. Thereby, suggesting that awards should be created for people in that sector of the big screen.

The screen diva also explained that people who base abroad keep asking for Igbo movies and as such, all hands needs to be on deck so that the vision could be achieved and more appreciated.

Officer arrested for forcefully kissing the thighs of woman ...
40 minutes ago