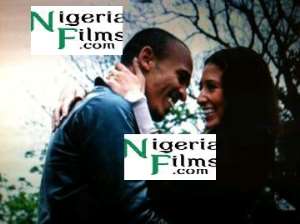 The Edo State striker would say 'I Do' to his lover in a wedding ceremony holding in Manchester, England with some friends and family members in attendance.

We gathered that Osaze's fiancee is a British citizen and have been dating each other for a while now.

Osaze made his international debut as a substitute in a match between Nigeria and South Africa some years ago.

He was born by a Nigerian father and a Uzbekistani mother.

Your attack on our 'cease and desist' letter strains free ex...
29 minutes ago