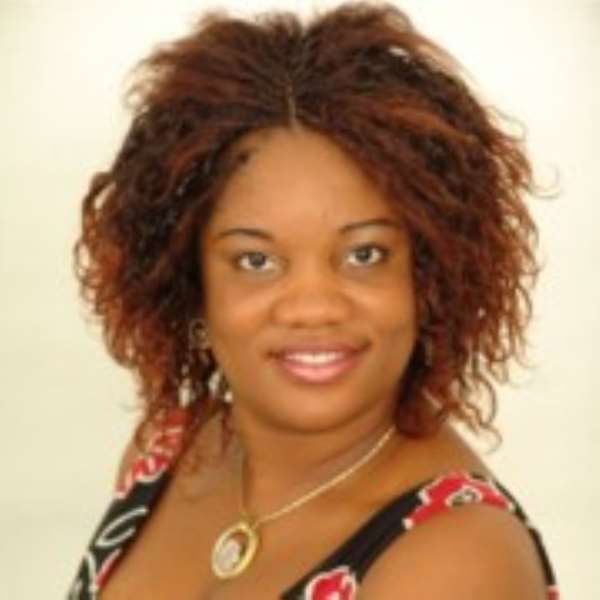 This is definitely the best of times for popular Yoruba movie star,Opeyemi Aiyeola as the light complexioned diva was delivered of a baby boy last week Tuesday,27th September,2011 at a London hospital.

Married to London based socialite,Olayiwola Owolonse she is presently in a joyous mood and has been telling whoever cares to listen that she is the happiest person on earth following the arrival of her son.

Ope is one of the most popular actresses that stormed the movie scene in the early 2000's before relocating to London in 2007 following her marriage to Olayiwola.

The actress who lives in Camberwell,South-East London met her husband in 2006 during her first trip to UK.

Olayiwola had gotten her number through a friend in 2004 and they got talking and became friends.In 2006 they met in London and before anyone could say,hey,they started dating.

Few months after they started dating they got married in an elaborate wedding in Lagos and London.