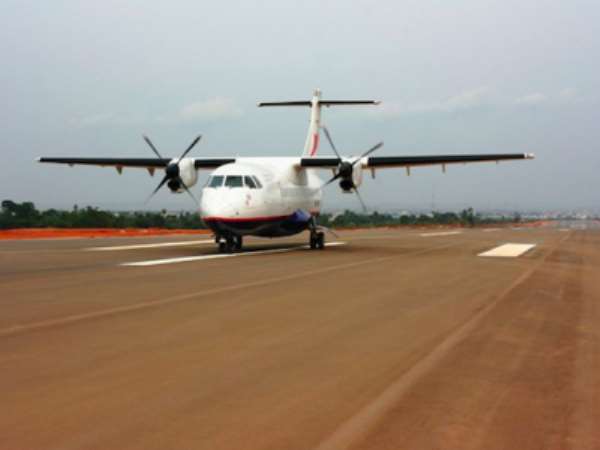 An Overland Aviation Limited commercial aircraft landed at the Asaba International Airport Thursday afternoon, as part of a test run of the new airport constructed by the Delta State Government.

The aircraft, which made the journey from Abuja, had the Governor of the state, Dr Emmanuel Uduaghan on board.

The airport project, which gulped an estimated N17.5 billion naira according to Delta State Government sources, had generated so much controversy following the delay in its completion and commissioning.

Sources told THEWILL that the multiple delays to the completion of the airport was due to inputs by federal government aviation regulatory agencies.

With the test run of the facilities at the airport, it is expected that the commissioning would be done soonest.

The state government has however not made any formal pronouncement to that effect as some work is still being done on the terminal building. 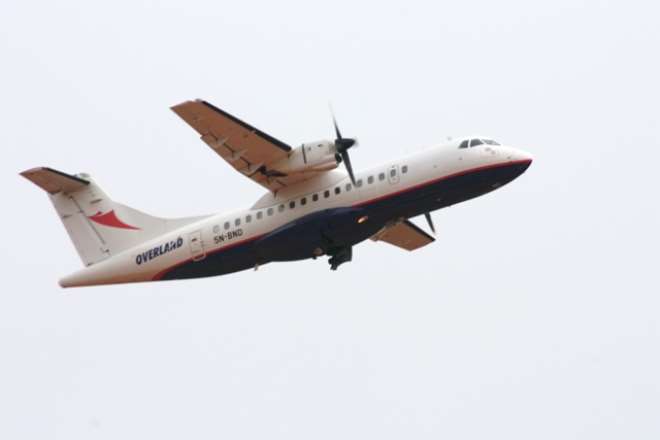 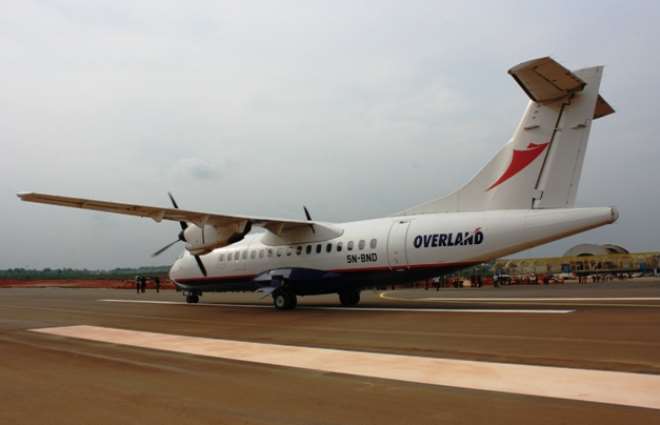 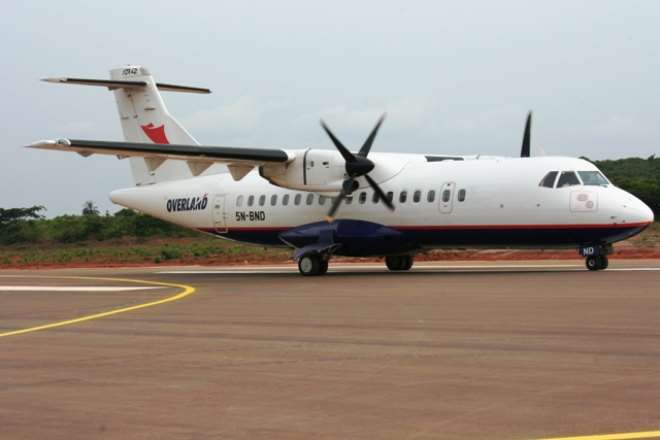 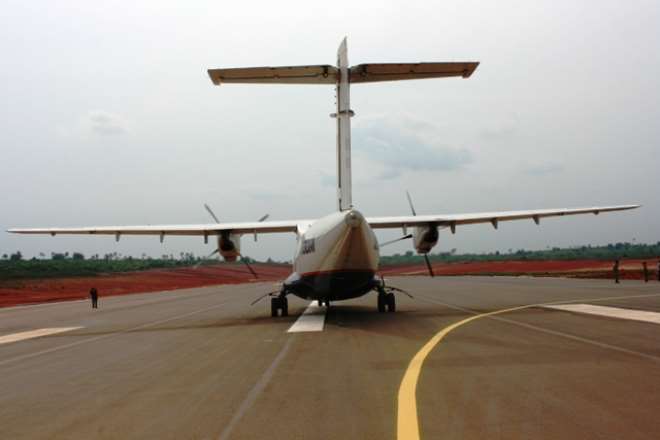 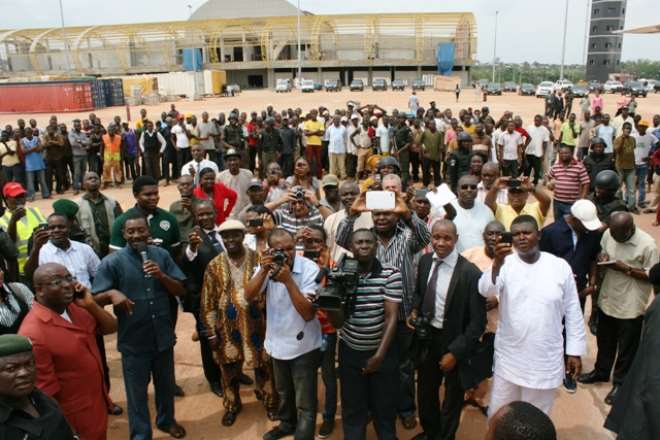 Do The DNA Test For Rawlings And His alleged 52 Years Old Da...
21 minutes ago