Wrong Relationships can limit you in Life 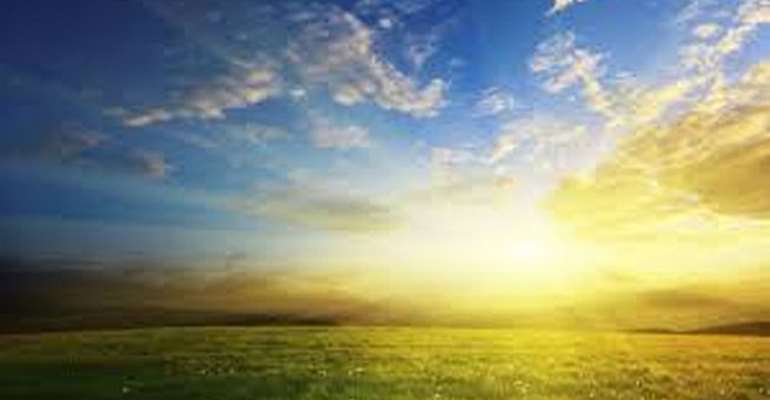 In Psalm 144 verse 10, David the man of God says that the Lord delivered him from hurtful sword and in the verse that followed, he began to talk about the danger of strange relationships. I want you to know that there is a cycle of relationship and operations that God brings a man into when He is about to work in his life. However, God only uses relationships that He has ordained to move you to your next level. Relationships are very powerful.

1. Judas Iscariot had a powerful calling over his life. He was among the first set of 12 human beings that God by His own hand selected to be the first set of Apostles of Jesus Christ. His name should have been on the foundation of the new Jerusalem, but he entered into a wrong relationship with the High Priests and the elders of the Jews. He never recovered from it; he went straight to the hell even though he carried a calling.

2. Amnon the first born of David, his name means faithful, his life was supposed to be a demonstration of the faithfulness of God to David, but he died a shameful death because of the counsel of a wrong friend.

Prayer:   Father, keep me from every hurtful relationship. I receive a deeper awareness of the spiritual realities around me in Jesus' name.