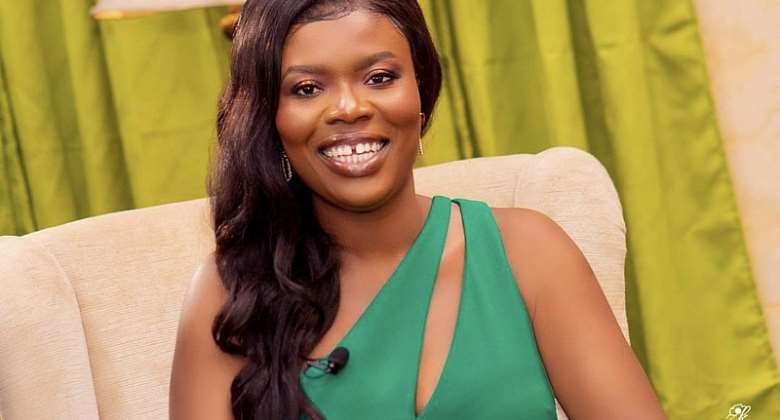 The popular television personality, who has been single for the past years or has probably kept her relationship out of the public domain has made a comment that implies she has now found someone she loves.

In a tweet on Tuesday, January 24, sighted by Modernghana News, Delay hinted at finding someone worthy of being called a lover and a friend.

"I found love and friendship in one person," her tweet reads.

In apprehension, netizens on the microblogging app are pushing her to mention the name of the person who has probably kept her off her feet and blushing in her post.

Others are insinuating that her new lover could be Dr. Likee, a Ghanaian comic actor and YouTuber who recently appeared on the Delay interview and publicly professed love for her.

Check below for some reactions:

'Help me make I help you' —Ken Ofori-Atta's full speech on D...
7 minutes ago