Debts restructuring: Should we keep investing or hide our money under mattresses? — Lydia Forson quizzes 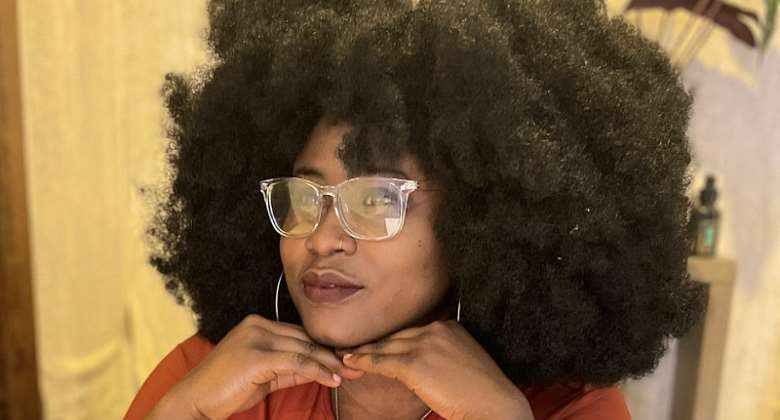 Lydia Forson, an outspoken Ghanaian actress and social critic, is concerned about her investment in the face of the government's domestic debt exchange programme.

She fears her investment will not be returned to her with the required interest or even locked up for an extended period of time.

On this background, the award-winning filmmaker wonders whether she should resort to traditional methods of saving money, such as putting it under her mattress, or take risk and continue investing in banks.

“So do we continue to put our money in investments or hide under our mattresses?” she queried in a tweet on Tuesday, December 6.

Meanwhile, as many Ghanaians register similar fears, the minister of Finance, Mr. Ken Ofori-Atta has reassured them their investments are safe in the banks.

Mr. Ofori-Atta stated that certain forbearance will be allocated to those financial institutions during the official launch of a debt exchange programme on Monday, December 5.

“There is no need to rush for your money because certain forbearances will also be given to these institutions to help so, in essence, this is an opportunity to have a pretty orderly exit through this and use that period also to build up an export-driven economy to get our macro statistics in order,” the minister assured.

Mr. Ofori-Atta claimed there will be no haircuts on investments, adding that the policy will also not affect individual bondholders.

“The Government of Ghana has been working hard to minimise the impact of the domestic debt exchange on investors holding government bonds, particularly small investors, individuals, and other vulnerable groups.

“In line with this, government has announced that Treasury Bills are completely exempted, and all holders will be paid the full value of their investments on maturity.

“There will be NO haircut on the principal of bonds. Individual holders of bonds will not be affected," the minister said.

Turkey earthquake: Christian Atsu yet to be found
30 minutes ago