Economic crisis: The thought of it alone can send you into depression — Lydia Forson laments 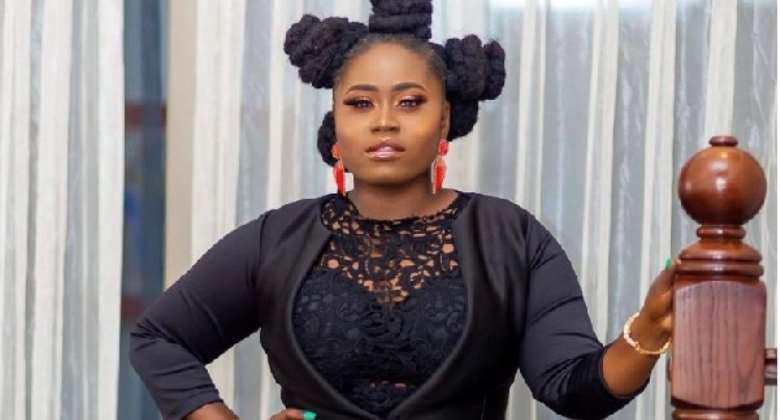 Ghanaian actress and social critic, Lydia Forson has lamented the country’s ailing economy, which has inflicted hardship on Ghanaians.

She claimed that the situation has compelled many citizens to become depressed through excessive thinking.

In a tweet on Monday, November 28, the vocal actress claimed that many are currently battling depression.

To her, the current Akufo-Addo-led NPP government doesn’t care about the plight of Ghanaians.

"When you think about how hard things are in this country, it can easily send you into depression," she stated.

She stressed, "In fact, I’m almost certain a majority of us are battling depression; we just force ourselves through it each day. Worse is that we’re being led by people who don’t care.”

In another tweet, Miss Forson objected to the proposed 2.5 percent VAT increment in the 2023 budget and economic policy statement presented to Parliament by Mr. Ken Ofori-Atta, the Finance Minister.

She argued that the already suffering Ghanaians who find it almost impossible to feed, board commercial vehicles, or fuel their cars should be spared additional taxation.

"A lot of people are unemployed, those who aren’t barely make enough to survive each month. Between transportation, accommodation and food, you barely have enough for anything else. But your leaders believe, let’s TAX them some more," her tweet read.