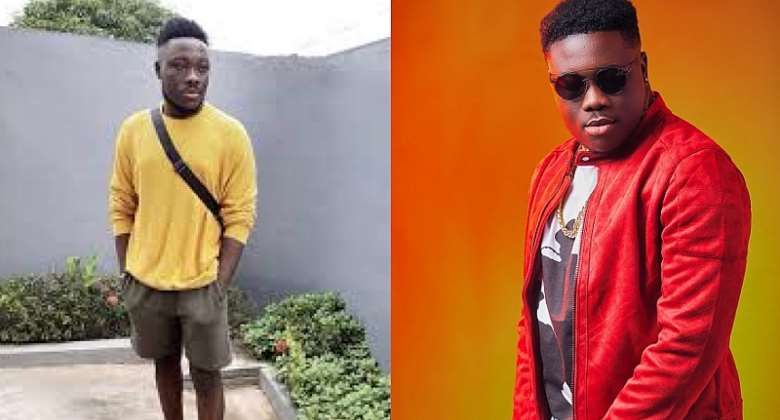 A popular Ghanaian singer, Kurl Songx has revealed the benefits of his new slim body shape.

The artiste, who used to be a little chubby, has now slimmed down and lost some weight, which he claims attracts the ladies.

Kurl Songx told Amansan Krakye on Kastle FM in Cape Coast, which was monitored by Modernghana News, that losing weight was good for business.

He claims to be much lighter than he was previously, even though he had no problem with his formal body shape.

“It’s good to slim down and it makes you feel lighter so it’s good though when I was fat I had no problem but it was just a decision for business purposes.

“Now I feel lighter and it’s good due to the decision I took to reduce my weight looking at how I looked in the past compared to my current looks,” he noted.

The Jennifer Lomotey playmaker continued that “for now, I don’t have 6 packs but it’s a privilege to have the ladies loving you and what you do so I’m not taking it for granted.”

He reiterated “It’s a privilege for the girls to love you so we say hallelujah to that and so yeah we are just managing.”