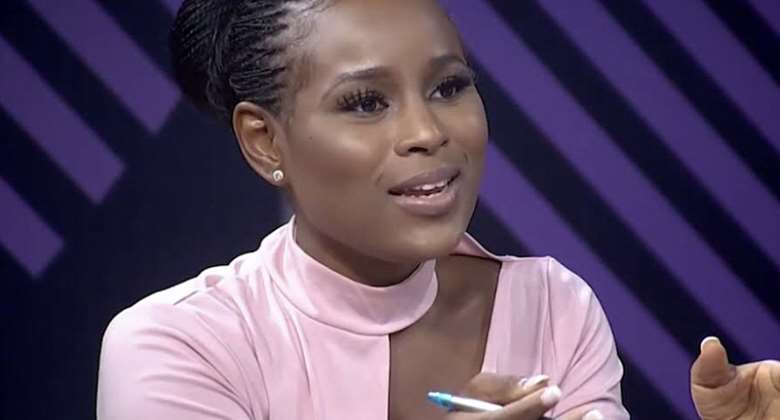 She claimed that the prices of goods in Ghana are expensive for the average Ghanaian to survive.

Today, Wednesday, August 17, she wrote on Twitter while interacting with fans spotted by Modernghana News saying, “But Chale things are expensive in Ghana oooo.”

She was taken aback that the once cheap and popular meal, Gob3 (gari mixed with beans, palm oil, fried plantain, and sometimes plain rice) has become expensive.

She initially assumed that GHS3 could purchase a plate of Gob3, but to her surprise, a netizen responded by saying “hw3, it seems we have hyped g)b3 to the extent if u don't have 10cedis u cant eat g)b3.normal g)b3 ooo.”

With a jaw-dropper, she again asked “Ah but Ghc3 can get you Gob3 ooo or?”

May God never answer the prayers of those who wish Ghana bad...
58 minutes ago