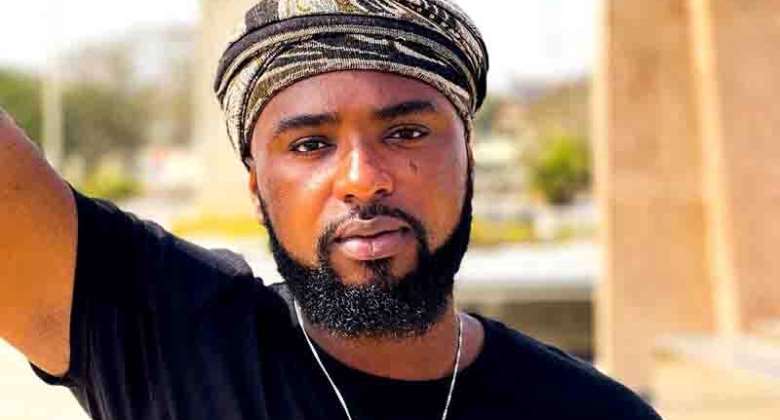 Ghanaian musician Odartei Milla Lamptey, widely known as Gasmila or the international fisherman, has expressed worry over what he describes as the unfair treatment to Ghanaian celebrities.

His worry stems from the Ghana Gaming Commission's ban on celebrities from signing endorsement deals with betting companies.

The commission's reason was that if they do, the youths will be misled by their actions and be influenced negatively into irresponsible gambling, which they were already fond of doing.

But this reason doesn't auger well with the ‘Telemo’ hitmaker on the basis that celebrities have been denied their daily bread.

Speaking on Hitz FM’s Daybreak Hitz show, he categorically stated that the ban is a calculated attempt by the government to inflict poverty on Ghanaian artistes.

“For me the first time I heard it I just understood why artistes in Ghana are in this state they are in. It looks like government has decided to make artistes poor. It’s like an intentional thing they are doing to create poverty, to control the media or to control artistic people,” he said.

According to Gasmilla, this imposition caused him to lose a deal to sponsor a social project in a certain community in the country.

“I tried to work with somebody and he loved the things that I was doing within the community. He said he owns a betting company and I would like to put you in contact with the General Manager and see if you guys can do something because they also want to have activations in the community.

“I said why not. If they are going to help the community and develop the community, that’s what I am for. Now the guy calls and he’s like we’ve been told by the government not to sponsor musicians. If you control what a man eats, you control him,” he bemoaned.