'No more sex, drinking & smoking for me' — Medikal 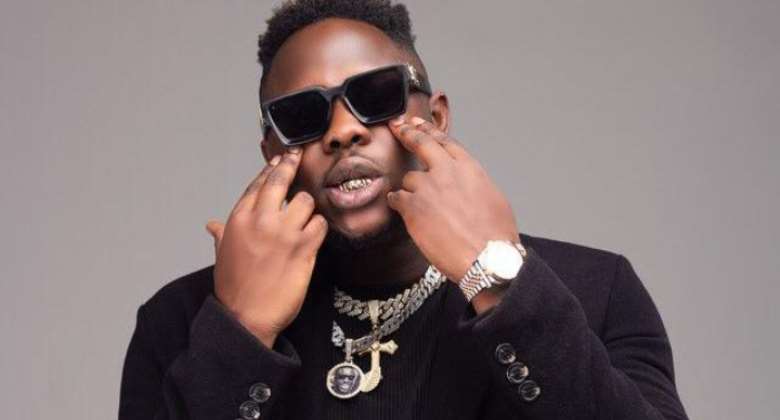 Rapper, Medikal says he is considering changing from certain lifestyles including sex to devote time for his upcoming album.

In a tweet on Wednesday, he indicated that he was taking a break from all sexual activities, smoking and drinking alcohol so he could make time for work on his album.

“From today, no more drinking & smoking! Dedicating my time fully to the Planning & Plotting album. Thank you,” he tweeted.

“Might not have sex till this album drops sha. I'm putting a lot into this, thanks,” he added in a separate tweet.

The rapper who is married to actress Fella Makafui didn't however state if he discussed the sex decision with his wife before the announcement.

It means that until the album is complete he is not performing his conjugal duty as a husband.

More from Industry News
ModernGhana Links
The gold in filmmaking more than the mining sector, ours is inexhaustible - David Dontoh
I will play my part to win Ghana a Grammy Award — Black Sherif
Baba Spirit’s funeral slated for November 19 at Arts Centre
TOP STORIES