'You've been bragging and all you could do was that 'our day' party?' — Diamond Appiah blast Delays over her Birthday party 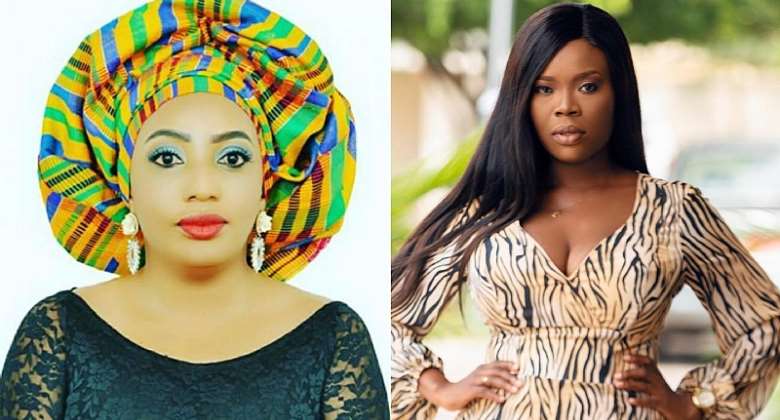 On Saturday, June 25, 2022, Delay celebrated her 40th birthday with family and friends at her home.

Responding to a video from the party, the outspoken actress, who has also been dragged by social media users ever since Jackie Appiah's ostentatious mansion surfaced online, for frequently posting pictures and videos of her house and properties that are described as nowhere near Jackie Appiah's.

she also reacted on her instastories that; "I heard they are pained; I was the first female to own a mansion with a customized pool and everyone copied. Whether they like it or not, I set that trend, and it became a lifestyle. #OBIABOSS.

"When you see someone's, mansion don't tag me oo. Tag yourself, your mother, father and siblings and ask them where theirs is. Women are taking over, so use your time to gossip and tag those who are already living your dream. Later you will blame an old woman for bewitching your life. This multi-landlady you see here is their teacher. She dey do am then dey all follow. They better come for lessons on how to win silence. Off to cantonments to collect rent," she wrote in response to the attackers

However, after reacting to the attackers she still took to her Instagram stories in response to Delay's birthday videos. She not only teased Delay but also ask netizens to tag Delay as she also claims to be a "boss lady."

“Eerrmm why aren't you people tagging audio madam who did our day last weekend to go and watch her stomach children party the same weekend. She has been bragging since Kwame Nkrumah era ooo and all she could do was that our day. I told you all she's the one that plays and Brags too much," she wrote with videos from Delay’s birthday party attached. 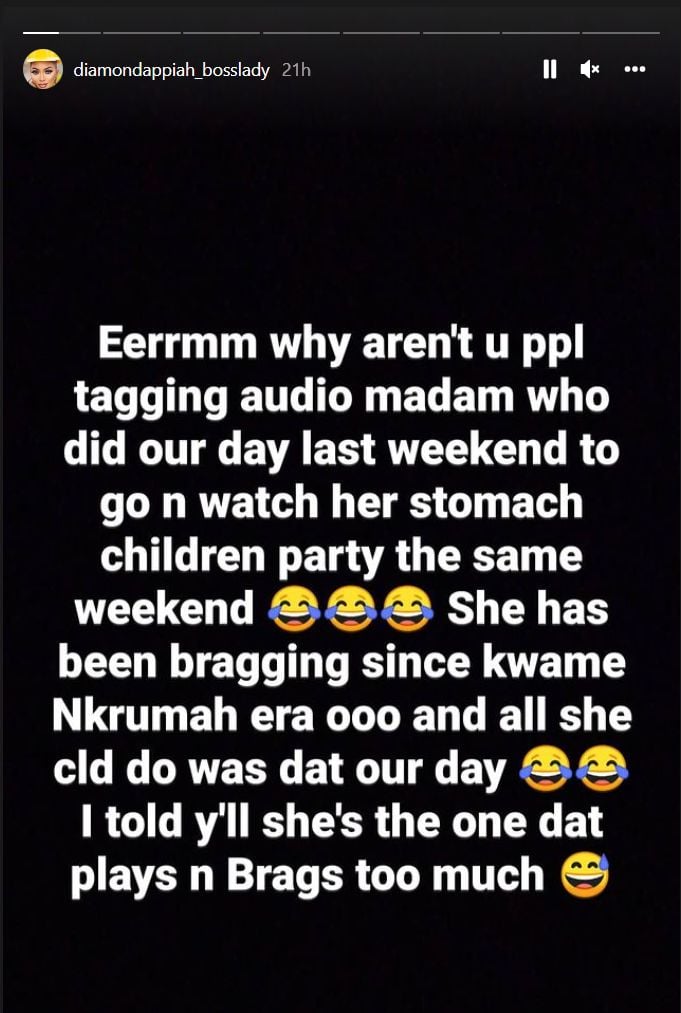 Hottest Photo Reports
Catch up with all the political quotes from our politicians.
Advertise here
More from Industry News
ModernGhana Links
‘He acted immaturely, he shouldn't have said that’ — Sista Afia reacts to Ayesem’s claim of being her ghostwriter
Kizz Daniel arrested after failing to perform in Tanzania
KiDi, Black Sherif win big at Ghana Music Awards France
TOP STORIES