I almost committed suicide because I was maltreated by my brother's wife — Actor Okanaya O. Okanayo reveals 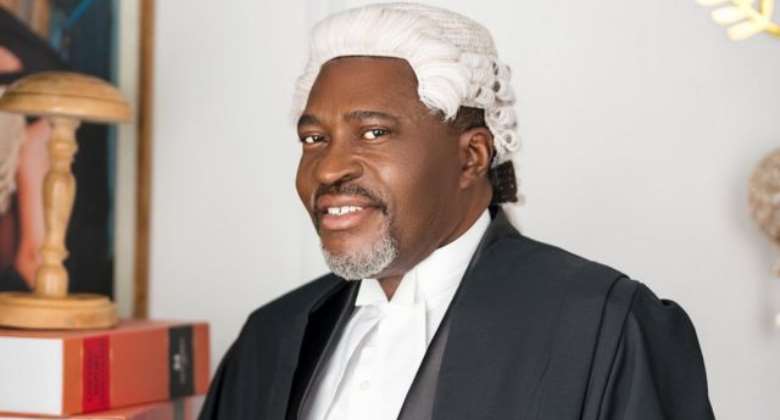 Celebrated Nigerian actor Okanayo O. Okanayo has opened up about a bitter experience which nearly ended his life at a very tender age.

In an interview with Vanguard, the actor, born Anayo Modestus Onyekwere stated that his brother’s wife made life hell for him when he was living with them as a kid.

According to him, he hawked on the streets of Enugu State with Agidi, Nigerian food made from fermented corn starch or smooth cornflour.

He said he received heavy beatings from the said woman on days that he couldn’t sell all his Agidi which he said was usually heavy on his neck.

The actor said in one of his rounds, he had attempted to jump from the Abakpa Bridge to end up his life but gave up the plan upon second thought.

“I used to hawk Agidi on the streets of Enugu and one of those dark days, while I was crossing the Abakpa Bridge to hawk Agidi, I looked into the deep water when a voice urged me to jump into the water and end my suffering. I was a small boy carrying this heavy thing on my head. But I did not listen to that voice and luckily for me, I finished selling all my Agidi.

"My brother’s wife whom I lived with those days in Enugu, did not want to know you; she would give me dozens of Agidi on my head and God save me if I returned home with some unsold items with the kind of beating I would receive that day,” he said.

He expressed that he has opted to work hard as an actor to ensure that his children get the best life and not go through pains as he did as a child.

“I have gone through the thick and thin of life. I was not born with a silver spoon in my mouth. But I want to make sure that my children don’t go back to where I started from,” he added.

Latest Photo Reports
Catch up with all the political quotes from our politicians.
Advertise here
More from Movie News
ModernGhana Links
Agya Koo is the reason we are where we are today - Kwaku Manu confesses
I'm still a virgin and will never allow any actor to chop me – Actress Spendilove
I cheated on LilWin because of hunger, he starved me — Ex-wife reveals
TOP STORIES