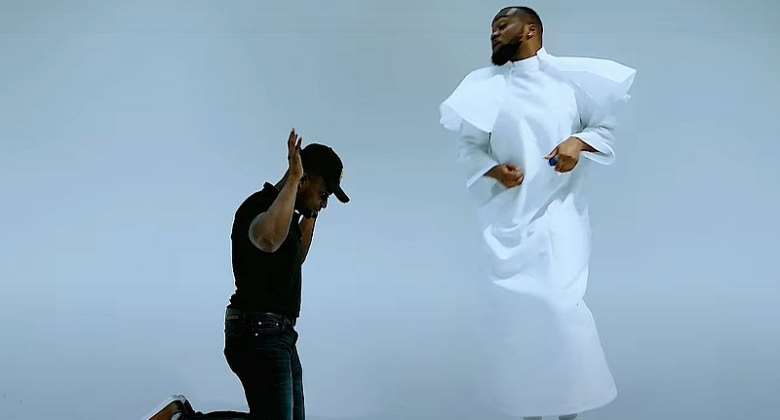 Award-winning UK-based Ghanaian afro gospel musician, Joseph Matthew also known as JM has dished out a spanking song that is set to spark elephantine controversy within the Christian fraternity.

As a follow up to hit his songs 'Not Alone', and 'The Name' , JM who has been labelled by connoisseurs of music in the Ghanaian showbiz industry as the 'New King' of afro gospel music in Ghana, has once again linked up with award-winning producer, Francis Osei to deliver another commercially appealing song.

In the song, JM revealed that he is already blessed by God so he doesn't need any so-called man of God to lay his hands and pure Holy water on his head before he can fulfill his destiny.

He advised both believers and non-believers to have faith in God and not put their destinies in the hands of pastors.

Arise Ghana demo: They're political elements not professiona...
31 minutes ago