I don't joke with my spirituality - Comedian Foster Romanus speaks 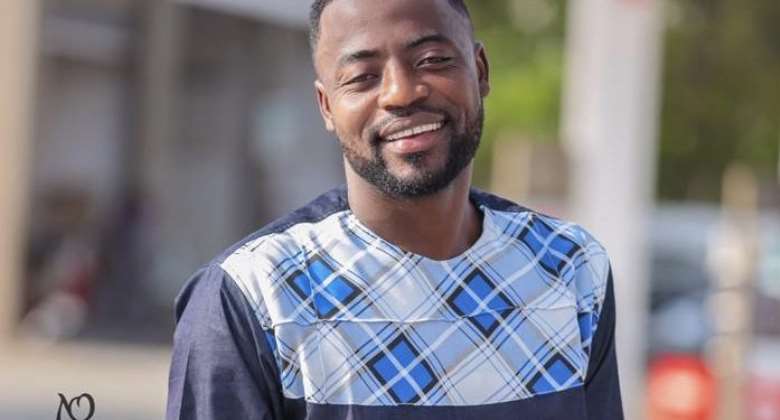 Ghanaian comedian Foster Romanus says he is a very strong Christian despite his comical appearance and occupation.

In a recent interview with Doctor Cann on Happy FM, he stated that he doesn't joke with his spiritual life; he indicated that he prays and reads his bible regularly.

"I don't have a specific number of times I pray in a day but during the day I will pause and pray whenever I get the urge to do so but wherever the atmosphere is right for me I can pray for close to two hours or even as long as I want to," he stated.

Foster Romanus added that he believes prayer goes beyond just communicating but believes that is the period whereby the believer must hear from God.

Bawku Conflict : NMC cautions against "weaponization" of med...
32 minutes ago