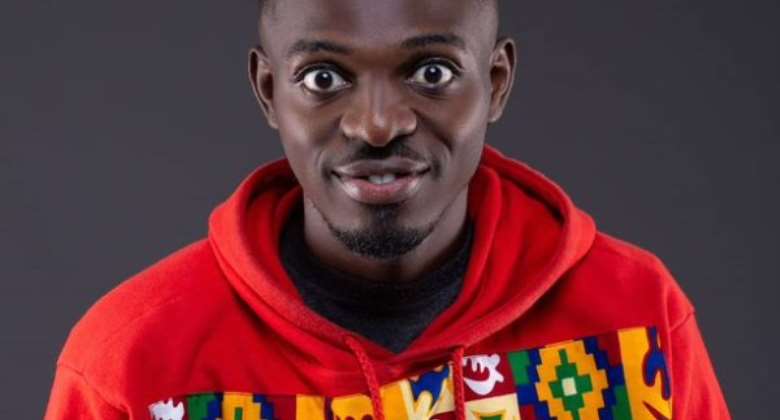 Ghanaian comedian Abdul Waris Umaru, known by his stage name, “Comedian Waris”, has appealed to the media and other industry players to project their craft in a positive light for Ghanaians to accept their uniqueness.

According to the comedian, there were countless talented Ghanaian  comedy acts whose content were very unique, however, the media had not given them the needed exposure, a challenge he said had curtailed the growth of the industry.

Speaking in an interview with the GNA Entertainment, Comedian Warris said he was perturbed about social media posts which offered users the platform to post which comedians they deemed not funny, something he described as "a negative projection of our comedy acts”.

"We need the media to support us regardless of what we put out there, rather than the focus on negativity.

"The Ghanaian comedy industry is doing well but the difficulty is our culture of embracing new things. This is not even in comedy alone, but I believe moving forward we should learn to embrace new things," he said.

Comedian Warris said most Ghanaian comedians were doing well in the industry and were exceptionally unique, hence the citizenry would not be doing them any good if they expected them to imitate other comedians outside the country.

He indicated that there was unity among Ghanaian comedians and called on industry players to encourage them.

"For me, I think comedy has got massive potential even more than music because everything is about comedy on social media nowadays, so industry players like the media should give us support so that it would become much bigger," he added.