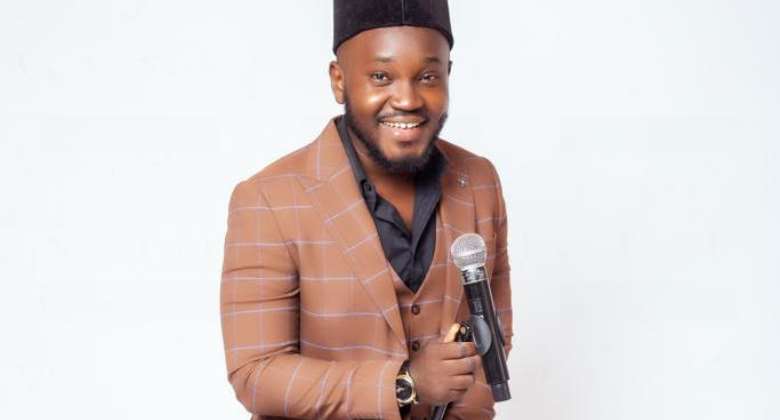 A quartet of Ghana’s finest comedians over the past four generations have demanded investment and support from government and stakeholders towards the formation of a substantial comedy industry.

Comedians Fritz Baffour, Mikki Osei Berko, Derick Kobina Bonney [DKB] and OB Amponsah jointly made the call during a historic one-piece podcast centred on discussing the state of Ghanaian comedy and addressing its challenges. Rarely, if ever, in the history of Ghanaian entertainment have any number of comedians sat on film to have a conversation centred solely on comedy.

Fittingly, the quartet represents arguably the finest comics from each of the last four generations. The Fritz & Friends Show as well as Master Richard’s Taxi Driver soapcom are widely regarded as two of the biggest comedy shows of the past, while DKB and OB Amponsah represent the kings of contemporary and current comedy respectively.

Discussing a wide variety of subjects affecting the comedy sector, the stars called for the need to create value for the sector and improve the art. The discourse centred on the good, the bad and brighter days of comedy with the panelists discussing the rise, decline, dark days of comedy and its recent renaissance. All four have signed a memorandum to aid and front the formation of a recognized body to represent and protect the interests of the sector and its stakeholders within the creative space.

The 60-minute podcast is an OB Amponsah initiative leading to the launch of his Popular but Broke standup special scheduled for 11th December at the National Theatre. Messieurs Baffour, Osei Berko, and DKB are all expected to be involved at the first major exclusive-to-Ghanaian standup event in more than a decade.

While ace comedian Fritz Baffour addressed the origins, fundamentals and substance of the founding era of Ghanaian comedy, Mikki Osei Berko- known better in showbiz circles as Master Richard- addressed its decline and a crucial need for comedians to evolve and add value to their craft in order to stay relevant.

DKB also addressed perhaps the darkest days of comedy a decade ago when event management companies and stakeholders allegedly liaised to promote Nigerian comics at the expense of Ghanaians. This revelation, along with Mr. Baffour’s assertion that government and entertainment industry stakeholders had no interest in supporting the comedy sector, was perhaps the biggest highlight of the audioblog.

All four comedians will be involved at the OB Amponsah-headlined Popular but Broke standup special. The special is the first major exclusive-to-Ghanaian comics event for more than a decade.

'It's nice to be with tigers; every time I come near them I ...
7 minutes ago