"Shatta Wale has apologized, be lenient on him" — Bessa Simons pleads 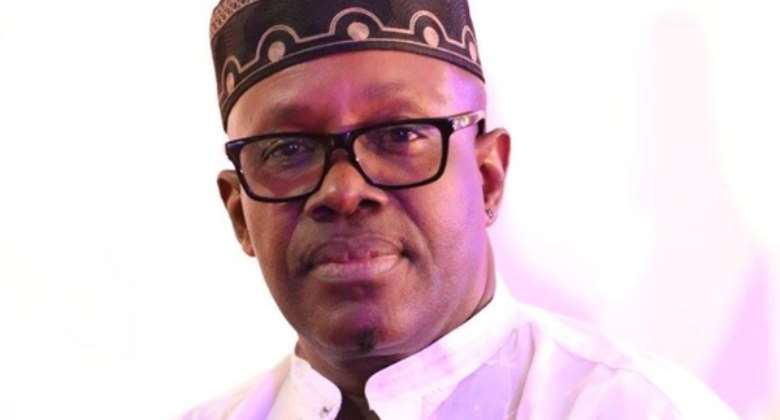 Musicians Union of Ghana (MUSIGA) acting president, Bessa Simons has made an appeal to the Court handling the case of popular Ghanaian musician Shatta Wale to be lenient.

According to the veteran entertainment industry guru, the award-winning musician has apologised for faking his gunshot attack hence must not be severely punished for his actions.

“I pray the law goes a bit lenient on him, he has also apologised. I don’t like musicians getting into trouble like that,” Bessa Simons said in an interview on GTV.

Meanwhile, the MUSIGA president has entreated all musicians and their management to the case of Shatta Wale as a lesson.

“I think we live in a country that is governed by laws and rules and regulations. I don’t want to see musicians come in confrontation with the law and things like that,” Bessa Simons noted.

The MUSIGA president added, “And I think this should also be an example to all musicians to make sure whatever you do you protect yourself from such things. And also the management that manages our stars should also make sure that they don’t get into such troubles.”

The dancehall artiste was charged for causing fear and panic by the court on Wednesday, October 20.

Shatta Wale has been remanded to a week in prison and has already been sent to the Ankaful Prison.