I have a good relationship with highly spiritual boss - Kurl Songx 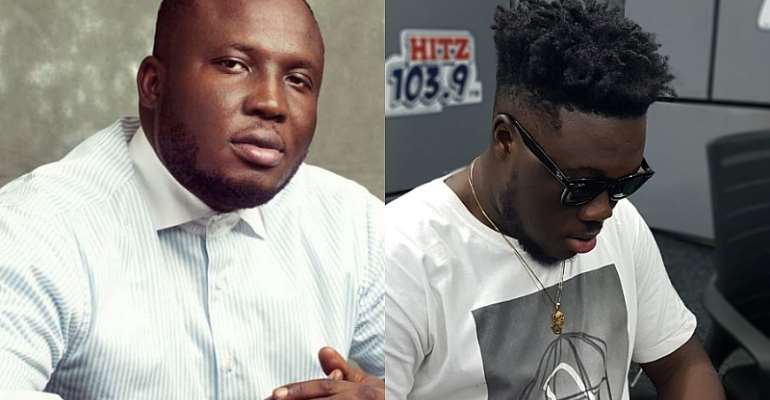 In a recent interview, Kurl Songx stated that he made amends with the Highly Spiritual boss with who he had a fallout about a year ago.

Kurl Songx stated that despite the fact that he is no more with the record label, he is on good terms with Kaywa.

He fell out with Kaywa after some misunderstanding but later announced on Facebook that he had regretted all the wrongs he did to the ace music producer.

He asked the general public to keep sharing the post till Kaywa sees it.